In July 2019, eleven counties in Indiana tested a bail bond pilot relief program. Under this program, lawmakers and other officials got together to determine whether it’s necessary to post bail if you’re awaiting trial.

The objective of the pilot program was to address the income disparity that allowed rich defendants to post bail while those who couldn’t afford it remained behind bars. A huge number of defendants spend their pre-trial time in jail, simply because bail is too expensive.

That’s why we’re here to tell you that bail bonds are not just a financially viable option, but are also easily available.

Here are some frequently asked questions that people ask about them:

Question#1: When do I need a bail bond?

In case of an arrest, there are three common ways to get released from prison.

The first two options largely depend on the nature of the crime. For example, you can only get away based on personal recognizance if you’ve been accused of a minor misdemeanor like a traffic violation. 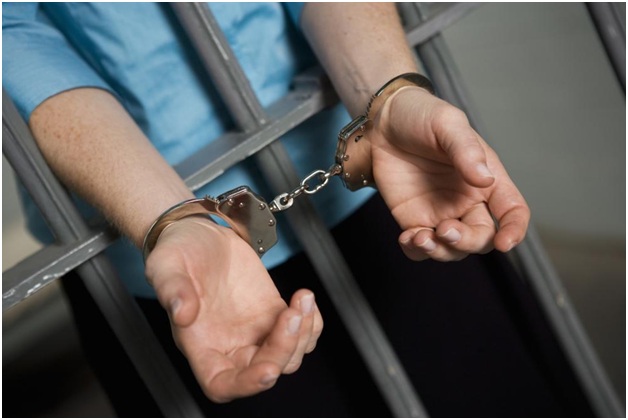 Question#2: How do I get a bail bond?

To get a bail bond, you need help from either a bail bond agency or a bondsman. Luckily, most bail bond agencies work 24 hours a day, so they’re likely to be on duty if you get into trouble late at night.

Be quick to call up a nearby bail bondsman and be open with them about the details of the incident. Your bail bondsman will explain the process to you, as well as the fee that you’ll be required to deposit.

Question#3: How much do I have to pay the bail bondsman?

The commission fee will completely be up to the company to decide. The bondsman might consider the original bail amount to decide the fee.

As far as the collateral is concerned, you can use any of your personal assets. These include property, precious metals, or a vehicle. Again, the nature of the collateral that the bondsman will accept also varies. Make sure you talk them through the process before signing up for their services.

Question#4: When will I get my money back?

The bondsman pays the bail amount on your behalf only because you promised to attend all your court hearings. After you’ve attended the hearings and the court session comes to an end, the bondsman will return the collateral but keep the commission.

If you fail to appear before the court, the bondsman will sell off the collateral and keep the value.

If you’re based in Adam County, you’re in luck! DeLaughter Bail Bonds offers swift and dependable services across several counties in Indiana. Contact now. You can also give us a call at 260-578-0505.