We’ve all grown up being asked to be a responsible citizen and not do anything that’s against the law. Driving under the influence, making graffiti on walls, over-speeding on the highway, or getting involved in violent acts are all crimes that could lead to a hefty punishment. All of these will lead to your status as a responsible citizen being put into question.

But there’s an even worse fate; if you get out on bail and miss your court hearing in the aftermath, bounty hunters could come after you.

What are bounty hunters and how are they any different from a bail bond agent? Let’s take a look.

Who are bail bondsmen?

Who’s the first person you should call if you’re put under arrest at 3 AM in the morning? A bail bondsman, of course.

A bondsman helps you post bail if you’re unable to do so yourself. They’re intermediaries between you and the court. Their work involves frequently traveling from the cell where you’re initially detained to the court, in order to carry out legal work on your behalf.

Can everyone work as a bail bondsman? The answer is no.

Bail bondsmen are licensed by the state insurance department and are trusted by the courts. 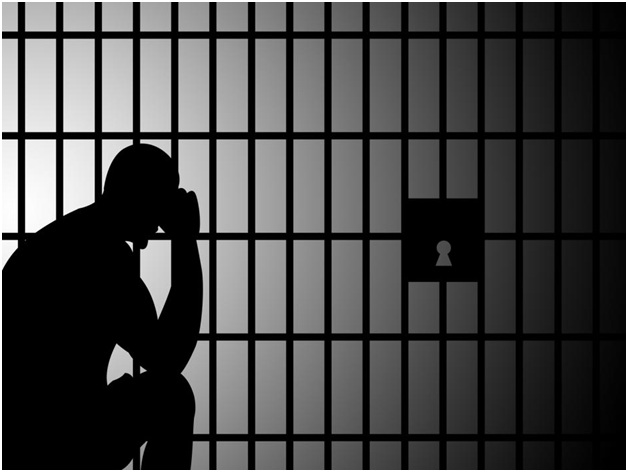 Who are bounty hunters?

If you fail to appear before the court, the judge will inform your bail bond agency and ask them to make you appear.

In such cases, the agency uses all its resources to locate you and force you to make an appearance. For this purpose, they seek help from bounty hunters.

It’s a bounty hunter’s job to literally ‘hunt’ the defendant down. Most of these hunters hail from either the military or law enforcement backgrounds. Bounty hunters are highly-trained individuals who are aware of how to tackle such a high-risk job. Bounty hunters are also trained in hand-to-hand combat, firearms, and special hand and leg restraints.

If you’re in search of a bail bondsman in Adam County, get in touch with us. At DeLaughter Bail Bonds, we strive to make sure your case is expedited and you reunite with your family as soon as possible. Contact us now.