Being put in prison has many costs—the emotional cost of being away from your family, the financial cost of losing out on work, and hefty legal fees. And when you’re so emotionally and financially stressed out, falling prey to a scam is the last thing that you could need.

Fake bail bondsmen often take advantage of a defendant’s vulnerability and trick them into paying huge amounts in return for unreliable services. Let’s see how such situations happen and how to avoid them.

Payment over the phone

Every defendant wants to get bail posted as soon as possible, as no one likes being under arrest for long. In the wake of this urgency, avoid making hasty decisions. At times, defendants try and speed up the bail process by transferring money to a bail bondsman over the phone.

Always meet the bail bondsman in person before making any payment. If the bondsman is repeatedly asking for money, it’s a red flag. 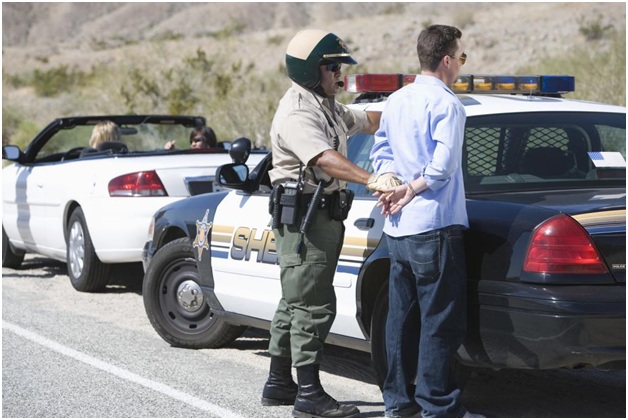 Most of the times, unscrupulous bondsmen tell you that there has been an error in the system or that some information discrepancy has taken place, due to which the posting of the bail may be delayed. They might also lie about issues with funds and ask you to pay again.

Keep your eyes and ears open and be realistic. Always ask the bondsman to support their claim with adequate evidence. Errors do occur, but you must verify them before making any further payments.

If the bond agent is emphasizing on the urgency of paying them, they might want you to make a hasty decision.

Pro Tip: To avoid such scams, always look for referrals before choosing a bail bondsman.

There’s something very suspicious going on if a bondsman calls you up one day and offers their services because they magically found out that your friend getting arrested.

First of all, how did they know your friend was arrested?

Secondly, who instructed them to call you?

Scams like these are more common than you’d think. If you’re helping a friend who’s stuck in such a situation, only look for a bail bond agent after you’ve verified their credentials.

DeLaughter Bail Bonds takes pride in being one of the most dependable and transparent bail bond services in Indiana. Drop us a message to learn more about our services.