Alcohol-related accidents involving drinkers and non-drinkers alike are a huge problem in America and are increasing day by day. According to statistics, an estimated 30 people die in accidents that involve a person driving under the influence every day. Each year, over 100 million self-reported instanced of drunk driving occur in the country. More than 30% of all vehicle crashes involve people driving while inebriated.

Who Is at Greater Risk for Driving While Intoxicated?

The highest risk of drunk driving is among young people. Reports show that one out of every three drivers drunk driving was between the ages of 21 and 24. People who drive motorcycles are also at risk. One-third of motorcyclists killed in road accidents have a blood alcohol concentration above the legally allowed limit. Finally, people who have previous DUI (Driving Under the Influence) convictions are more likely to repeat the offense than any other person. 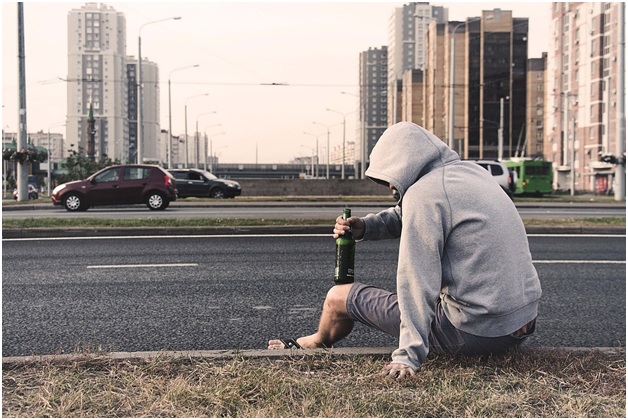 How to Reduce the Risk of Drunk Driving Incidents?

Our brains aren’t capable of making wise decisions under the effects of alcohol. The first thing to do is to make sure you don’t give yourself the chance to make these decisions if you plan on having a good time. Other things that can help reduce the risk of intoxicated driving incidents include:

Got arrested for drunk driving? Having trouble putting up the payment for bail? Choose a local and affordable bail bonds company such as DeLaughter Bail Bonds. We are a premium bail bonds service for Cass County, Hamilton County, Miami, County, and many other areas throughout the state of Indiana. We can fund your freedom with only a 10% fee and collateral. For more details, get in touch with us by calling (260)578-0505 or visit our website.