Getting into legal trouble and landing in jail is a horrible prospect. But it could get even worse—you could get out on bail, only to be arrested again!

Is this possible? Unfortunately, yes.

The court can decide to cancel your bail or ‘revoke’ it. This is because the point of bail is to secure a defendant’s appearance for a future hearing.

Bail commonly gets revoked when the defendant commits some sort of pre-trial violation or fails to appear in the court. Let’s look at a few other reasons:

Most of the time, the decision to revoke bail has a lot to do with the defendant’s attitude or behavior.

No one likes being convicted; as a result, some defendants try to get out of trouble using unscrupulous means. This includes witness tampering, threatening witnesses, and trying to bribe jury members.

If you get released on a pre-trial basis and the court finds that you’re guilty of any of the above, your bail will be canceled altogether.

The best way to avoid such issues is to stick to ethical behavior until the case file is officially closed. Always consult your attorney before doing something that you feel could violate your bail terms. And most importantly, don’t make any rash decisions. 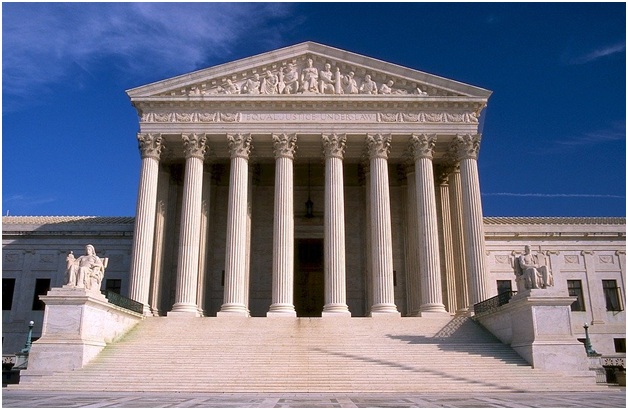 Misrepresentation of the case

Every single detail of the case must be presented truthfully during the bail hearing. If the judge grants bail, only to find out that the case was misrepresented, your bail will be revoked.

Most defendants assume that ‘white lies’ don’t count; this isn’t true. Misrepresentation can take a number of forms—obscuring the facts and not providing information on time are just a few of them.

Your bail could also be revoked if the violation wasn’t willful, or if you weren’t aware of the condition that was violated. This is why you should get your attorney to handle the bail hearing instead of going about it on your own.

You’re a danger to the community

It goes without saying, but a defendant cannot break another law after they’re out on bail.

If defendants don’t abide by the conditions of the bail and commit other crimes, the judge will revoke the bail. As cited by the American Bar Association, it’s the court’s responsibility to keep the community safe from the threat a repeat offender poses.

The only way to avoid this from happening is to stay away from trouble!

And when all else fails, turn to DeLaughter Bail Bonds—you won’t be disappointed. We offer 24-hour emergency bail bond services throughout Indiana.