Bail bond services put up immense amounts of money up for absolute strangers for a very small fraction of the money they’re putting up. This can be a little confusing as many people don’t understand how this could create a profitable business model and how a bail bond agency works.

Acting as a guarantor is basically the same as betting on someone. The only time you would bet on someone or something is when you know they’re going to win. In this case, you bet on whether your defendant will show up to their court proceedings.

The amount of bail set is a proclamation to the public at large, asking them if they’re willing to vouch for the defendant and their ability to fulfill legal responsibility. If someone else vouches for them, they’re free to go; except you need to be willing to place some money as a show of belief in the defendant.

Only in the cases that a defendant fails to uphold their legal obligations to the courts, the bail money is not refunded and is forfeited. At the conclusion of trial, assuming the defendant did not violate any court regulations, the courts remit someof bail money back, after making deductions for publicly paid court expenses and community welfare.

Since a certain amount of bail bond money is refundable, conditional on the defendant’s attendance in court, most timesthe services don’t really spend a huge amount of money and the fees they ask for is their way of attaching a value for their financing services.

They generate profits from these fees, while not losing all the money they put up as bail. 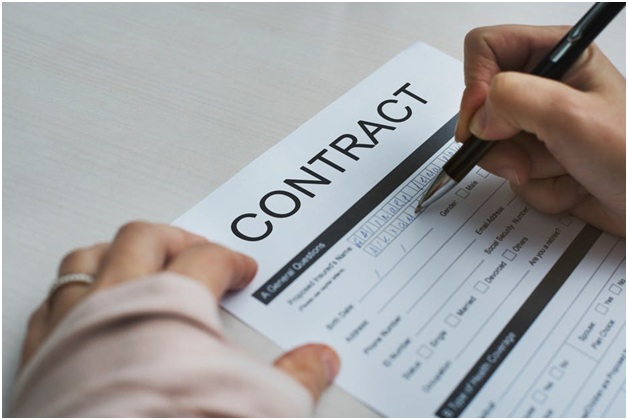 How Do Bail Bond Agencies Makes Sure No One Runs

A bail bond agency’s services don’t just end at posting bail for their clients. A large part of an agent’s responsibilities also involves making sure that their clients attend all the court proceedings. In addition to this, they make sure that the bail privileges are not stripped away under any circumstances.

So when someone hires a bail bond agency, the agency goes out of its way to make sure the client attends all the court proceedings and advises them on bail conditions. With this they also act as shadows that’re protecting their investment and assisting the legal system.

If someone actually manages to run from the law during their trials, bail bond agents have the authority to act as bounty hunters to reclaim some part of their investments. When their clients turn fugitive, the bail bond agent in question can bring them in for their trials for a percentage of the total bail amount. 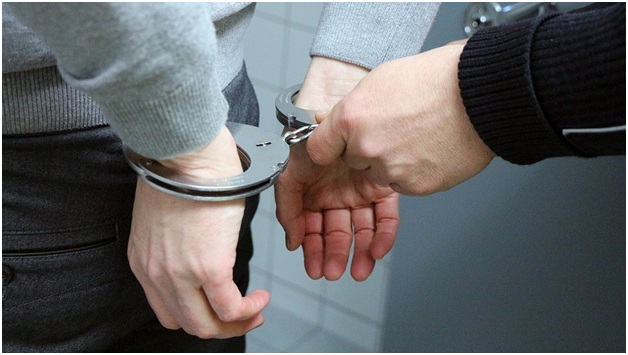 This way they recover some part of the losses they can potentially incur, since the courts forfeit the bail amounts in such a situation.

DeLaughter Bail Bonds has been securing bail for the citizens of Indiana for the past 10 years. With services multiple counties like Allen County, White County, Miami County and many others; we offer 24 hour surety and transfer bond services to clients for any charges brought against them. Get in touch with us today for more information or to hire us to act as your bail bond agents in Indiana.