At present, we have around 704,000 people in US jails that are awaiting trial.

From this number, it has been found 458,600 out of these have yet to be convicted for the charges brought against them. This significant population (65% of all inmates) is simply in jail because they cannot afford to pay the bail amount set for them. 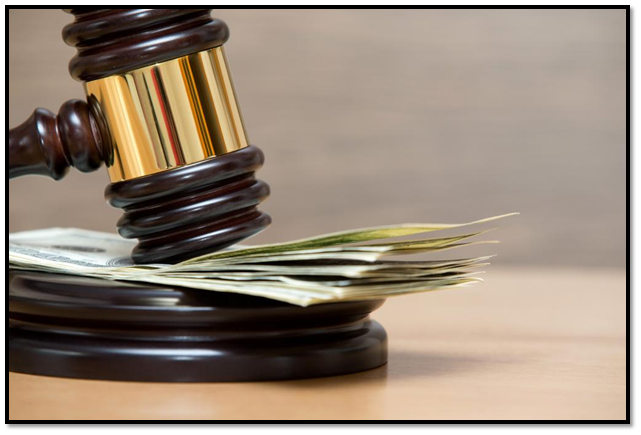 Now while this situation is dismal, there is a way through which these individuals can have their freedom; by opting for bail bonds.

First Off, What is Bail?

A bail is an amount set by the court, in accordance with the crime you’re charged with. So let’s say that your bail is set at $5000, you will need to pay this exact amount to the court to be free from jail. This amount is kept by the court as incentive to make you return for your trial.

How Do Bail Bonds Work?

Given that you’re not able to pay your bail amount, a bail bondsman pays the amount as a bail bond in lieu, with the promise that they will make sure you attend your trial.

Most people who cannot afford to pay their bail usually opt to work with bail bondsmen because they’re able to pay the small price of their services rather than the full price of the bail.

Bail bond agents only charge 10 percent premium as per Indiana law. So you’re able to get off quite easily, while saving money.

Are There Types of Bail Bonds?

While there are many types of bail bonds, the two types that we at DeLaughter offer are transfer bonds and surety bonds.

Transfer bonds are amounts that you can pay if you’re held in a location that is other than the state where you were the bail bond was initially executed. This amount can be transferred to that other location through a local agent.

Surety bonds are full amounts that are paid by the bail bondsman. This is usually the option most people go for if they cannot afford to pay the bail amount themselves. 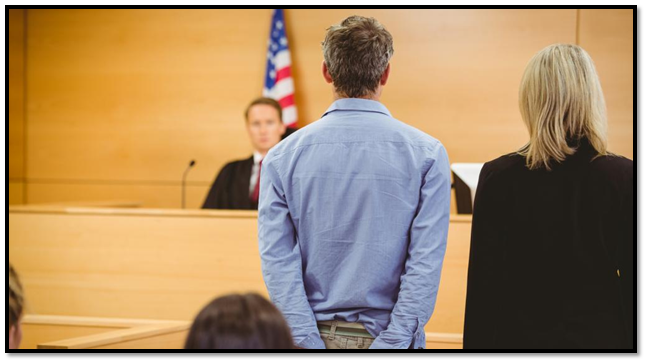 Once we get in touch, you’ll need to provide us with some documents (driver’s license, work ID, Social Security Card, address and income etc) so we can get started on your case!