Many people don’t realize the intellectual and philosophical efforts that have gone into creating the modern legal system. Political thinkers from all ages have been attempting to resolve the problem of how people can live freely, with a state that actively controls their freedom with its laws.

The bail bond was also the outcome of centuries of debate on how people can be considered innocent until their guilt was established. To this end, this one instrument of the legal system has a very rich political and intellectual history.

Bail Laws in the Beginning

Paying as money as a penalty for crimes was actually first observed in medieval England around the 1500s and the 1600s. At that time, there was no concept of a judge, jails or a trial to mediate any conflicts between people. Usually those who were considered a threat to the society were either executed or crippled somehow. 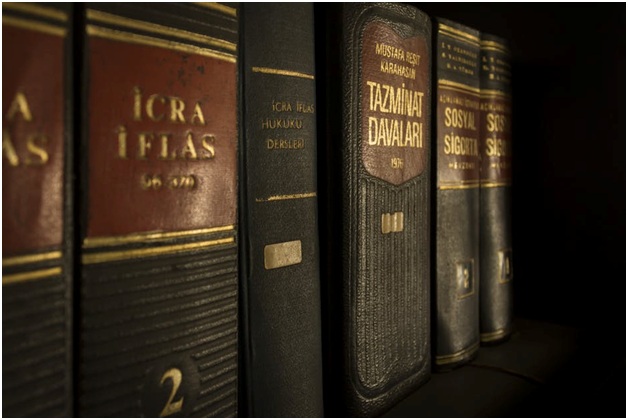 However, people could still pay each other money for any crimes they may have committed against someone. This was said to replace the harm done to person and a value was put on the damages that were inflicted on someone in terms of money.

Later in the 1700s, Europeans realized that there was a problem with the way people were killed if they were a potential threat to society. Even in these conditions, people used to be punished and tortured for the crimes committed but the first legal system was established.

Now however, judges and magistrates would roam the country to decide cases between people. A sheriff was held responsible for holding criminals in jails, but you could pay bail to the sheriffs to be released until a magistrate came to the town.

This is where the first ever bail system showed up as part of the legal system in the history of modern societies.

Bail In The United States

By the time that English colonies chose to separate themselves to the form the United States of America, liberal thought was at its peak. Realizing the problems of living under a monarchy, that could do as it pleased; these people decided that it was time to form their own governments. 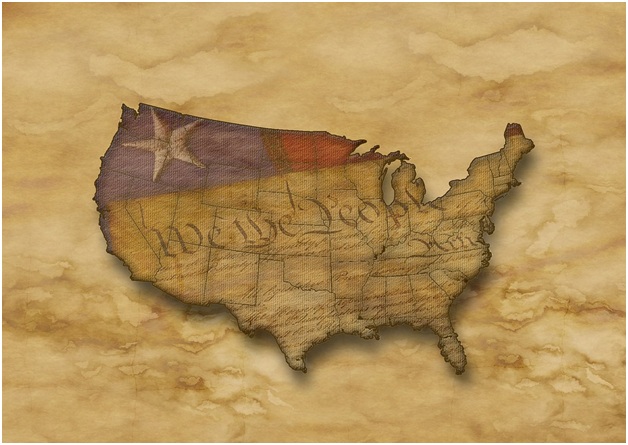 To make sure that the government didn’t abuse its power the way a king could, they formed a constitution that guaranteed protection against aggression from the legal system. One of the mandates of the constitution was the right to post bail, until and unless someone was found guilty.

This prioritization of freedom against the state’s laws and individual agency, gave rise to the bail system as we know it today.

DeLaughter Bail Bond has been working for the past decade securing release on bail for the community in Indiana. With offices across regions like White County, Allen County, Miami County and many others in Indiana our vast network works 24 hours to secure surety and transfer bonds for clients. Get in touch with us today for more information on our services or to hire our agents as your guarantors.