When you get bail, you must always remember that it’s a promise to the courts to abide by all the laws and conditions that apply to you. Bail privileges are conditional upon your compliance of regulations that your judge has imposed on you.

There’s no specific set of outlines that hold for any given crime and your presiding judge will determine what these are, based on the charges against you. So if you’ve been arrested under the charges of a violent crime, then you judge might disallow any interaction between you and the accuser.

People think that bail payments are a way to buy their freedom. That is not the case however it’s actually a precautionary measure against an accuser avoiding their legal responsibilities. Once you’ve been arrested, you aren’t actually guilty; your legal status simply becomes uncertain. 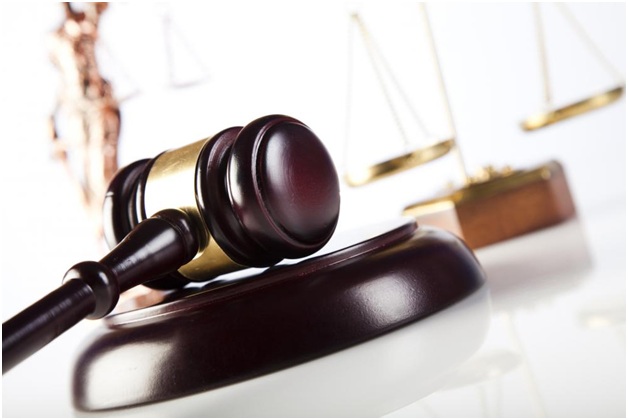 Only in a court of law can your guilt truly be established. It’s your responsibility as a citizen of the state to bear witness to the proceedings and acknowledge that you’ve been cleared or convicted. The bail money is a guarantee that you will fulfill that responsibility or risk losing a lot of money.

Although bail conditions depend on the charges brought against you, you can expect your judges to impose the following conditions on you:

Compliance With All Laws

When you’ve been released, your judges will expect you to uphold all other laws. This is a major reason for why many people actually lose out on bail, since even the most minor misdemeanors can land you back in jail. 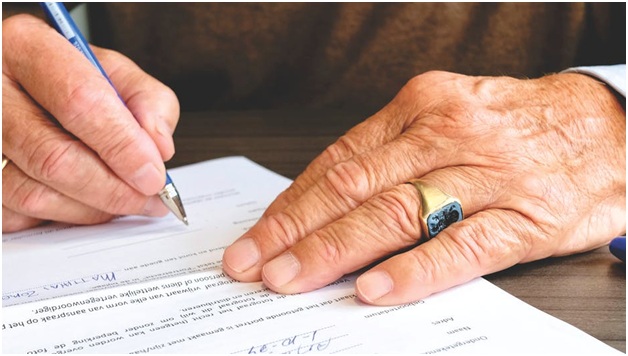 Since there’s a certain amount of suspicion associated with being under legal scrutiny, it’s really up to the legal authorities to construe the events as they wish. For this reason, it’s advised that all defendants comply with any and every possible law to avoid having their privileges revoked.

When you’re released, you can’t cross state lines. It creates jurisdiction conflicts as the laws between different states and/or countries can cancel each other out. If you absolutely must travel under any circumstance, it’s that you inform all the authorities beforehand and get their approval.

Do Not Tamper With Evidence

A lot of times even the most minor crimes can become fully fledged criminal investigations if you tamper with evidence or coerce witnesses. This qualifies as an obstruction of justice and not only will it get your privileges revoke, but also get heavy penalties imposed on you.

DeLaughter Bail Bond services are a 24-hour bail bond agency in Indiana. With practices in Allen County, White County, Miami County and other regions across Indiana we offer our clients surety and transfer bonds services for any charges brought against them. Speak with us today for more information on our services or to hire our agents for your bail bond needs.