Seeing a loved one getting arrested is tough and you will do anything to get them out of jail. This entails bailing them out personally or hiring a bail bond service provider.

During this challenging time, some people fall prey to scams while rushing the procedure. We have compiled a guide to help you identify bail bond-related scams. Here are four bail bond scams you need to look out for.

1. Requesting Fees On The Phone

Although this style of deception has become less common as information systems and scam prevention improve, one should be cautious when making transactions over the phone. Meeting and signing the agreement in person is the ideal course of action. Only accept transactions over the phone if you have read and approved the agreement. Furthermore, never commit to establishing payment arrangements with third parties.

2. Bondsmen Who Work in Prison

As per the National Conference of State Legislatures, bondsmen scouring for clientele in detention are breaking the laws and standards that regulate the bail services sector. The legislation forbidding bondsmen from loitering near detention centers was implemented to avoid scams.

If you find a bail bondsman who operates in detention centers, it’s recommended not to hire them.

3. A Service Provider Who Offers A Discount

Bail bonds are less expensive than posting bail on your own. You just need to deposit around 10% of the total bail sum rather than the full value. The bondsman reimburses the amount of security.

Despite knowing that bail bonds are an affordable alternative, a bondsman may nevertheless provide a discount. Keep an eye out for such people. Cheaper deals may appear to be more enticing, but you’ll be putting yourself out for a swindle.

If your family member is detained, the cop will permit them to telephone you. Make certain you get the news from them first. Don’t believe a random individual who contacts you and claims to be a bail bondman to inform you that your relative has been jailed. Rather, disconnect and contact your relative to double-check the information. If they don’t answer, your second safest alternative is to enquire at the correctional facility. Never provide money to an unknown person posing as a bail bond representative. 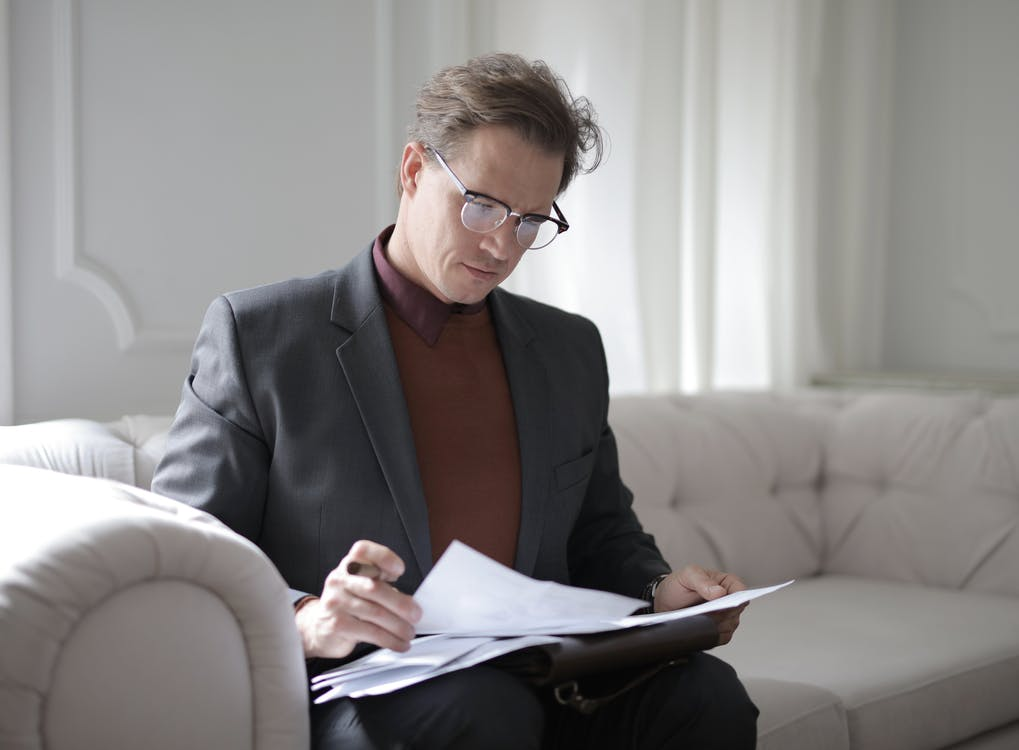 Are you looking for a bail bond service provider in the USA? DeLaughter Bail Bonds offers bond services at affordable prices.

Since 2010, DeLaughter Bail Bonds has emerged as a household name in Indiana due to the widespread availability of our quick bail bond services. Over a decade, the company has not only managed to expand its services in a large number of counties but has also hired many experienced professionals. To learn more about our services in Indiana, check out our website today.