Pre-trial risk assessment has been quite a buzzword in the past few months. Following the footsteps of other states, Indiana is expected to enact it into law on January 1st, 2020.

The system will initially be pilot tested in a handful of counties, and will eventually spread throughout the state. Although the judicial system is sure the scheme will meet acceptance and success, we still need to see how it all turns out:

What does risk assessment mean?

Simply put, Criminal Rule 26 of Indiana’s law asks counties to consider the risk associated with a defendant—instead of money—when it comes to deciding a defendant’s bail. This is because, under the current system, even those who don’t carry a significant risk have to sit behind bars, just because they can’t afford a way out. During this time, most defendants end up losing their jobs, and even housing.

Risk assessment, on the other hand, determines a defendant’s risk of reoffending. The Indiana Risk Assessment Task Force will make use of various risk assessment tools to assess associated risks with defendants at various stages of the criminal process. The state has also initiated several training and certification courses that will help key players in the judicial system adopt this method. 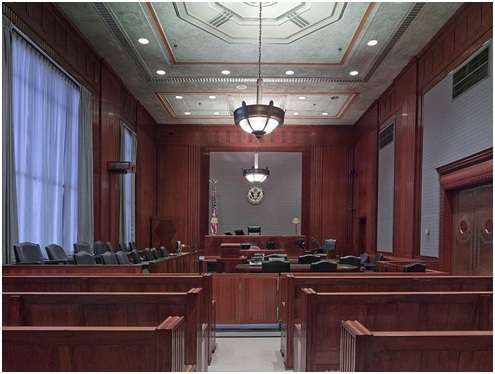 Although the government of Indiana defines bail as monetary, it might follow in the footsteps of California and come up with different alternatives. To see how this will turn out, several counties in Indiana tried putting a pilot program into action to see how the risk assessment system works. Bartholomew County was also on the list. The County Superior Court 2 Magistrate approved of the system and advised that it would be a good idea. The Magistrate Meek is also of the opinion that money shouldn’t be a deciding factor when it comes to defining someone’s bail.

The rule was expected to be implemented state-wide some time back but has now been pushed to 2020. The Supreme Court wants to gather more data to see how other counties respond to the pilot program.

Whether or not the scheme will work depends on how effectively the government implements, enacts, supervises, and oversees the process. The only way to make this a success is to ensure fair and transparent data collection. The way any data related to the defendant is collected or processed should be free from all kinds of racial and socioeconomic bias.

With DeLaughter Bail Bonds, bail is as affordable and convenient as it can be. Give us a call if you want to avail our emergency bail bond services in Indiana.