The first time you hear about bail bonds you probably wonder, why in the world would any person want to come back after being released from custody? How were they released in the first place?

The truth is in the promise they made when the bail was made. 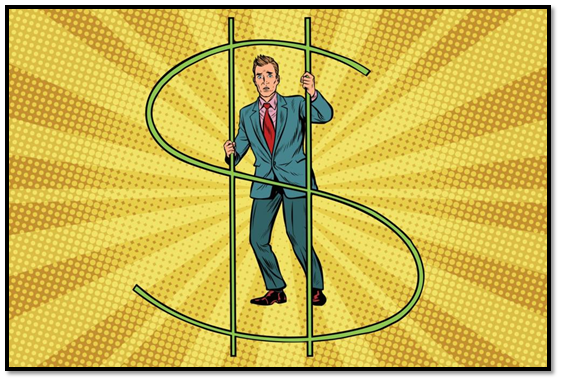 When a Person is Arrested

When an individual is arrested— depending on the charge— they are taken to jail where they have their mug shots and fingerprints as a statement. Then they are given a specific date for when their trial will be conducted. This date can be weeks or days away.

During this time — from the date the person was arrested to the date of their trial— the defendant has two ways to go about the situation. They can either stay in jail, or pay bail to the court. The amount set for their release is usually based on the severity of the crime. The harsher the crime, the higher the bail amount; if the case is violent in nature, the person may also be denied bail.

This bail amount guarantees that the defendant will attend their trial.

What are Bail Bonds?

Let’s say you hire DeLaughter Bail Bonds and opt for a surety bond. In this case, we pay the full price of your bail. We ensure the court that you will attend the trial. It is our money on the line. You only have to pay a small percentage, 10 percent.

Once you attend the trial and the verdict has been given, the money we paid for your bail is returned back to us in full. However, if you do not attend the trial, then by law, we have the right to take all necessary measures to search for you, including hiring individuals who are trained for this very purpose.

Why Should You Opt for Bail Bonds?

Bail bonds are usually the best options if you do not have the money to post your own bail. In some situations, you could post cash bail, however, since many states do not offer this option, you can get stuck in jail, even if you have the money.

But with a bail bondsman, you can get out quickly without worrying about paying the full price.

With DeLaughter Bail Bonds by your side, you’ll have a reliable 24-hour bail bond service on speed dial in Wabash County, Indiana!