According to research carried out by the AAA Foundation for Traffic Safety, over 682,000 hit-and-run accidents take place throughout the US every year. The number hit an all-time high in 2015, with around 737,100 reported cases. The study also stated that the occurrence of such cases is higher in the US compared to other developed countries.

This blog will cover hit-and-run accidents in more detail, as well as the penalties that apply in the case of Indiana:

What exactly is a hit-and-run?

When we hear the term ‘hit-and-run,’ we think of a car speeding through a crowded road, hitting a pedestrian, and zooming off. And if that’s what you guessed, you’d be right.

As per the legal definition, a hit-and-run accident is when a vehicle hits either a person or another vehicle and leaves the scene without stopping to provide their information. Such accidents don’t necessarily have to take place on a busy road. You’d be guilty of a hit-and-run accident even if you hit or damage someone’s parked car in a parking lot. 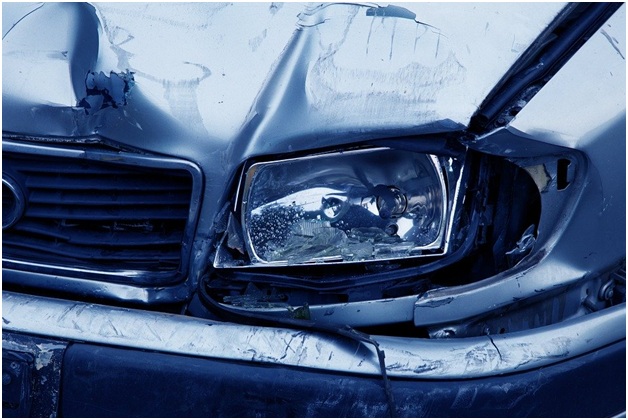 However, if you leave your personal contact information and file a police report before leaving, it will not be classified as a hit-and-run accident.

What are the driver’s responsibilities?

If you happen to damage someone’s car while it was parked, state law requires you to find the owner. According to Indiana Code, leaving the accident scene is a crime in itself. If you’re unable to do so and the owner isn’t available, you should at least leave:

The personal information includes your name, driver’s license, any information about your vehicle (insurance and registration number), and your contact information.

If a person has been harmed or injured as a result of the accident, you must facilitate their transport to a nearby hospital. If the property damage exceeds $1,000, it’s the driver’s responsibility to report the accident to local authorities.

What does the law say?

If the driver fails or refuses to comply with any of the above-mentioned regulations and leaves the accident scene, they’ll be charged with a Class B misdemeanor.

In most cases, a bail bond is your only way out if you’ve been entrapped in a hit-and-run accident. DeLaughter Bail Bonds is the most reliable option if you’re based in Indiana. Get in touch to learn more.