2018 was a memorable year to say the least. Especially for the residents of California who witnessed the abolishment of cash bail in favor of a risk assessment system which is expected to be implemented by October 2019.

Although there were people who welcomed the new bill, there were some who also criticized it. The critics claimed that the practice of jailing people based on their ratings was something that came straight out of dystopian novels like 1984.

They did state that the bail system in USA required reforms; however, the risk assessment system was not necessarily the way to go about it. Let’s take a look at what they have to say:

Although California is the first state to outright abolish cash bail, there are states like New Jersey and Washington D.C which have also stopped using cash bail for quite some time now even though technically it’s still in the books. 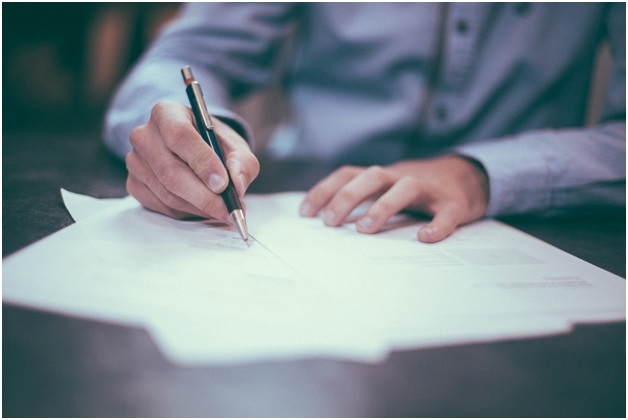 If other states do decide to adopt this new law, it’ll be some time before they are able to implement it. That’s because state officers in different counties will require training and this process is complicated.

Flaws with the New Bill

The new bill will ensure that justice is given to people who have been wrongly sent to jail for misdemeanors however, there is still a lot of confusion regarding what qualifies as low, medium and high risk.

For some the new law is almost as cruel as the previous one and in many ways is actually worse because it doesn’t consider the fact that people can reform over time.

The judicial system is based on the law that every individual has the right to defend themselves in the court of law. At the minimum, the court needs to have concrete evidence based on which they will send someone to jail.

The problem with getting arrested is that it can ruin a person’s entire life. They might lose their job and a get a criminal record and that will only make things worse for them.

Bail can prevent all of these issues. Furthermore, you can also turn to bail agents in case you don’t have the money to pay for bail on your own. This is where we come in. We offer different types of bail bonds.

We are a family owned business and have been working in Indiana for quite some time now. We offer bail bond services at an affordable rate and you can contact us at 260-578-0505 for further details.