Bail has been a mainstay of the American criminal system since World War II; however, it didn’t necessarily work in the same way as it does now.

Back then, the only reason why bail existed was to ensure that the defendants showed up for trial and the bail amount was also determined based on that.

Of course over time, the system has evolved and each state has a specific bail schedule which is used for determining the bail amount.

In the past, the only objective of bail was to ensure that the person who is jailed shows up in court. However, after some time, the law officials also started paying attention to community problems that surfaced due to bail.

As a result, they created bail schedules. Bail schedules are procedural schemes that judges use in order to determine the bail amount for criminals.

They don’t necessarily have to be treated a law but they can assist judges when they are deciding the bail amount. 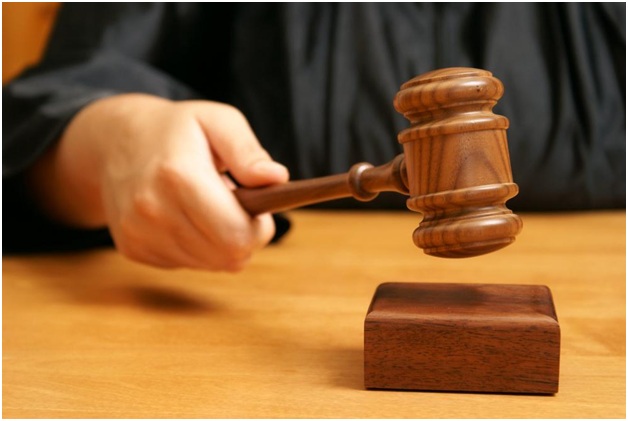 Moreover, experts have also raised arguments that these schedules have only been developed so that more people can opt for bail bonds.

Judicial discretion is an essential component of the judicial system and judges can exercise them through individual bail assessments.

In order to understand that, you need to know how judges determine the bail amount in the first place. They first conduct a hearing to assess the person’s appearance, financial background and their past criminal record.

This has also led to some problems. There have been cases where judges have been criticized for following the bail schedule too rigidly.

Critics also argue that the judges use bail schedules as an alternative to hearings and therefore the defendant is not given the opportunity to defend themselves.

Only time will tell if judges continue using bail schedules or not in the future. However, if you ever find yourself in a situation where you need bail, we suggest that you contact DeLaughter Bail Bonds. We offer reliable bail bond services.

We are a family owned business that has been operating in Indiana for quite some time now. You can visit our website or contact us at 260-578-0505 for affordable bail bond services.