Stuck behind bars for a misdemeanor? We understand that it’s not a good feeling. But the good news is that with bail bonds you can get out of jail, fast.

Of course, you will still have to appear in court whenever you are summoned but at least you wouldn’t be in jail.

Furthermore, there are different kinds of bonds that you can use in order to get out of jail. Let’s take a look at some of these:

Cash bonds are the most common type of bail bond. In these cases, the accused is required to pay cash in order to get out of jail. The bail amount is either determined using the bail schedule or by the judge after a hearing. 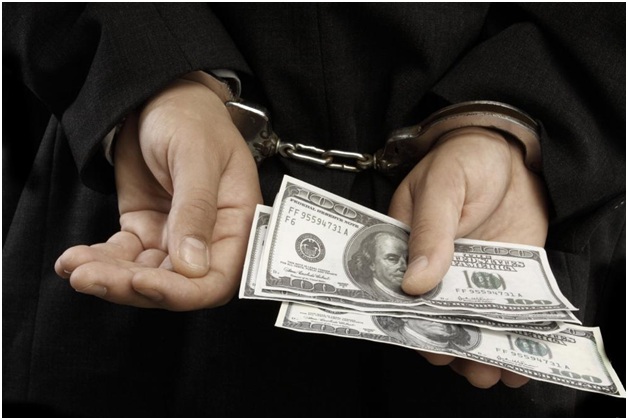 It also depends on certain factors like whether you have a past record and your income. If it’s not a major crime and you have been arrested for the first time, the bond value will be lower.

The biggest advantage of cash bonds is that the person can pay the bail amount on their own without any external help.

On the other hand, if the amount is too high and you cannot afford to pay the money, you can opt for surety bonds. In these cases, you’ll have to rely on a bail agent.

These people will charge you 10% of the bail amount as a fee for their services. This amount is also referred to as bail premium and is non-refundable. They will also guide you through the bail process and ensure that you show up for trial.

Sometimes they also require collateral. You can also ask a co-signor to vouch for you. These people take guarantee that you are reliable and will show up for trial. In case, you miss trial the bail agent will turn to the co-signor to recover their money.

These bonds are written for people who arrested in a different state. The accused can get these bonds transferred to local agents in the region where they have been arrested. You’ll be required to pay a percentage of the bail amount.

XC bonds are a combination of cash and surety bonds. You need the permission of the court in order to go for this option. Basically you pay half of the bail amount on your own whereas the remaining amount is paid by the bail agent.