Although the basic concept of bail has remained unchanged, the process of getting it varies from state to state. This is because each state has different bail schedules. Furthermore, in states like California, cash bail has been completely abolished.

It’s expected that in the near future, other states will take a page out of California’s book but till that happens, people will continue to rely on bail and bail bond agents. Let’s look at the process of getting bail in Indiana:

How to Get Out Of Jail in Indiana

In Indiana, the judges determine the bail amount. In order to do so, the judges take various factors into account which include the persons past history, their appearance, place of employment and income levels, as well as the severity of the crime.

The accused has the right to go for cash bonds. In these cases, there’s no third party involved. The person just pays bail and gets out of jail. Furthermore, the bail amount is just a guarantee that the accused will show up in court whenever they are summoned.

Once the case is over, you get back the amount you had posted as bail. However, the problem with cash bonds is that paying the full amount is not always possible. What if the amount is too high?

In these cases, the accused can opt for the services of bail bond agents. These people charge a small fraction of the bail amount (10%) as a fee. This amount is non-refundable; however, it’s worth it since you have an expert by your side throughout the process.

An indemnitor can also be included in the process. These people provide guarantee to agents that the person will indeed show up for the trial. If any problems occur in the future, then the agents will turn to the indemnitor to recover their amount. 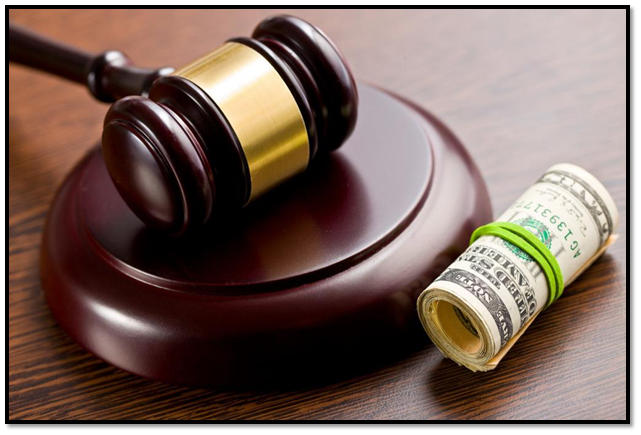 Another thing that you might not know is that there are different kinds of bail bonds that you can go for.

For example, in case of surety bonds, the agent pays the bail amount on behalf of the agent in return for a fee. The agent will also make sure that the accused shows up for trial whenever they are summoned by the court.

Transfer bonds on the other hand are useful if the accused has been jailed in a different location.

We at Delaughter Bail Bonds offer both of these bail bonds. We are available 24 hours and you can contact us at 260-578-0505 for bail bonds at an affordable rate.