Depriving someone of their lawful property is a crime—both legally and ethically! No citizen should possess property or belongings that are not legally and lawfully theirs.

The three main categories of this type of crime are theft, robbery, and burglary. The law of Indiana deals with all three differently, in accordance with the extent of the crime.

Let’s go through the differences:

Theft refers to a situation where the perpetrator of the crime stole someone else’s property while intending to deprive them of it permanently.

Whether you steal from a store, your workplace, or from someone’s house—you’ll be considered a thief. Pickpockets and car thieves also fall within this category.

If you exercise unauthorized control over someone’s property (with a value less than $750) with an intention to keep it in Indiana, it could classify as a Class A misdemeanor. The resultant fine could be as high as $5,000, with up to one year of prison time. 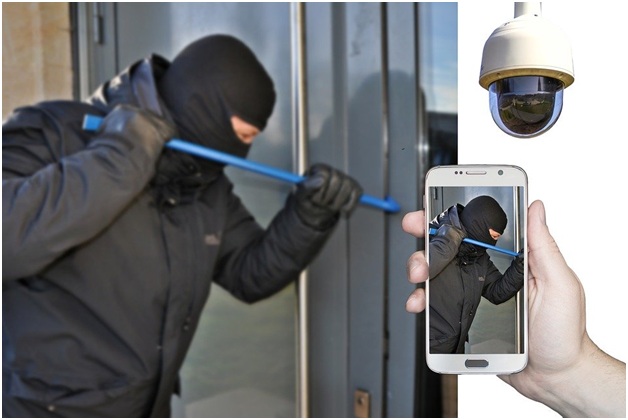 The legal definition of robbery is ‘taking or attempting to take anything of value by force, threat of force, or by putting the victim in fear.’ Hurting someone or even threatening them during the act of stealing also qualifies as a robbery attempt.

Common examples or robberies include mugging, shop heists, and when vehicles are forcibly taken from a driver. Since robberies include the use of force, they’re considered to be a more serious crime, compared to theft.

A burglary is an act in which a:

In light of Indiana’s laws:

Not all robberies and burglaries are the defendant’s fault. If you feel like you were the wrong person at the wrong time, there’s always a way to escape trouble. All you need to do is get in touch with a reliable bail bond agency in Indiana and secure your bail.

Luckily, DeLaughter Bail Bonds serves over 90 counties in Indiana. Get in touch.