There’s nothing more shocking than learning that a family member or a close friend has been arrested. Arrests can happen at any time, so that dreaded call can come unexpectedly, in the middle of the night or early morning.

When you learn that a loved one has been arrested, your natural response might be to get in touch with a dependable bail bonds service to get them out of jail. However, you might want to ask yourself a few questions before you consider posting bail for someone:

How Well Do You Know The Person?

The first thing you want to ask yourself is how well you know the person who’s been arrested. When someone is put in jail, contact whoever has the money and means to get them out. They might play on your sympathy and ask you to do something you’ll regret later. If it’s a close friend or family member and you are sure they don’t pose a flight risk, it’s probably safe to post bail for them. 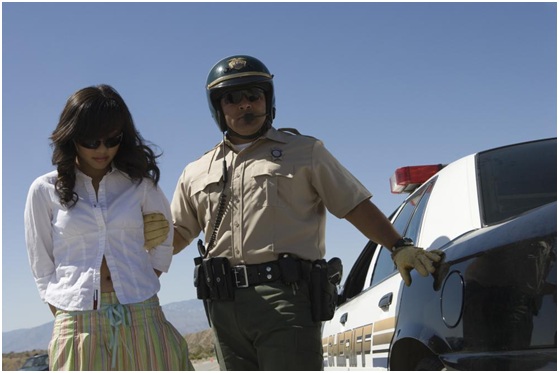 What Was The Offense And Are They Likely To Repeat It?

Another thing to consider is why the person was arrested in the first place. If it’s a first-time offense and something small like a misdemeanor, it’s probably not a bad idea to help them out with bail. But if it’s a major offense such as assault or a DUI and they’ve done it before, you might want to wait it out and consider getting legal help before you post their bail.

Can You Afford It?

Most courts ask for a lot of money to bail someone out. However, for misdemeanors, the bail amount is usually reasonable. You might consider putting up the entire money by yourself, but that’s a bad idea.

You don’t know how long the case will take and whether the person will show up for every court date, and you might need that money for some emergency. The best thing to do is to hire a local bail bonds company to put up the amount so that you can be free of any financial liability.

Even if your loved one has been arrested, get in touch with DeLaughter Bail Bonds in Indiana. Our premier bail bonds service is available 24/7 to stand by your side and save the day!