The entire concept behind bail bonds is to allow people to lead normal lives without running away from the judicial system. To obtain bail, the defendant should demonstrate their best behavior during trial proceedings and post-bail scenarios. At DeLaughter Bail Bonds, our bail bondsmen assist you and your loved ones until the trial is done and dusted. 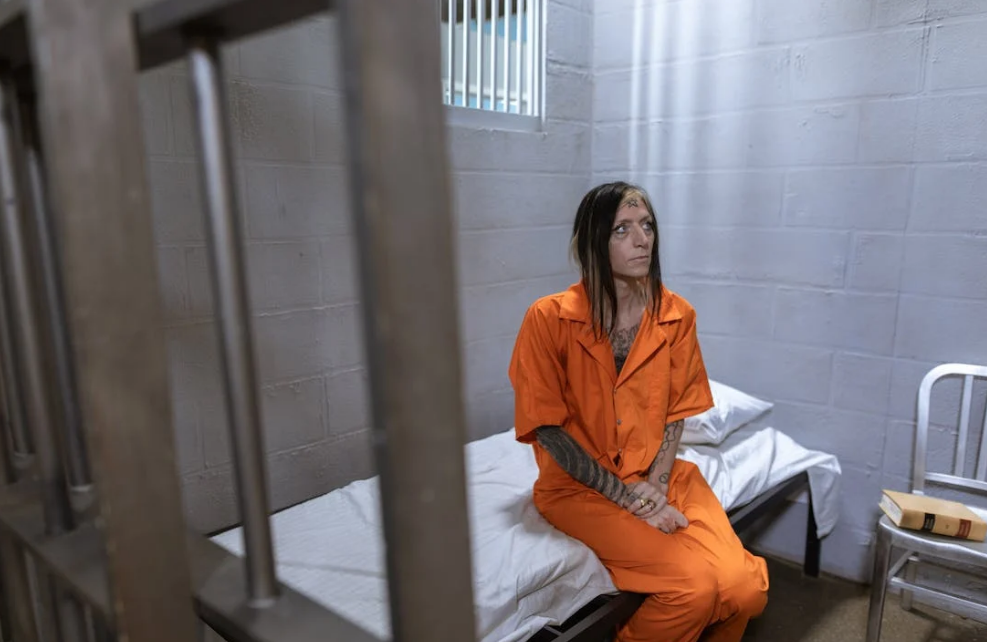 The judicial officer has the authority to object to a pre-trial bail for the defendant. This means while the defendant could have been free on bail, the investigation officers think otherwise.

Some reasons your bail could be extended include:

The senior superintendent has the authority to ask a judge to delay bail. The extension can be for as long as three months. The officer will have to offer complete justification for their request. During this time, the superintendent collects more evidence from the defendant. The court can also extend bail if they suspect the defendant withholds impactful information.

The Defendant On Release When the Crime Was Committed

Bail extension is possible when a factual determination has been made that the defendant “is, and was, at the time the offense was committed, on release pending trial for a felony.” This implies that bail extensions can be for persons charged with other crimes or with a previous criminal record.

Bail for first-time offenders is easier to obtain. Reach out to our 24-hour bail bond services in Tippecanoe County to obtain bail for a criminal charge.

The Defendant Is Not a US Citizen

The primary initiative behind bail is to allow US citizens to lead a normal life while their case continues. A non-US citizen fails to meet the flight risk safety criteria. In such cases, investigation officers have to be on their feet since they can’t detain a suspect without solid evidence.

Let the courts decide your case’s nature. Submit your bail documents before the trial ensues. You have us as your surety for criminal accusations. We offer bail services in Wabash County in the form of surety bonds. Hire us for a range of bail bond services at 260-578-0505.