If you’re in trouble with the law, there are a few main costs that you’ll have to incur:

The financial distress than arrests brings with them makes the entire ordeal all the more troublesome. And if your case is complicated, a lawyer will charge you an arm and a leg for their services. An arrest doesn’t just tarnish your reputation, but also hurts your financial standing, thus affecting your family as well.

Let’s discuss some ways you can minimize these costs: 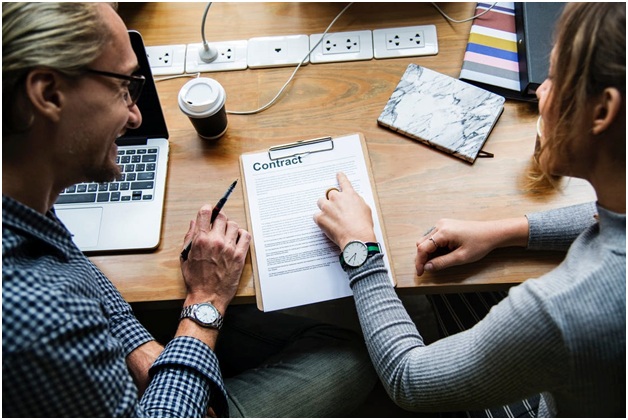 If you’ve been accused of causing damage to someone’s property, it doesn’t always have to go to the courts. Try to determine if the charges can be dismissed in plea negotiations. In this case, the defendant’s attorney gets in touch with the prosecutor and pleads guilty.

This is also known as a ‘no-contest’ case. It’s usually a written agreement where the prosecutor agrees to drop one or more charges. As a result, the court will charge you with a less severe sentence of penalty.

Let’s say the defendant has been accused of causing bodily injury to someone. In case of a plea negotiation, the court will reduce the total penalty amount.

A defendant is eligible for a conditional charge if they have no record of a felony or any criminal history. Most defendants who qualify for this kind of discharge are ones who are found guilty of minor misdemeanours.

Under the state law of Indiana, your case may be dismissed without conviction if:

This discharge is conditional because the law enforcement agency usually monitors your behaviour for several months before dismissing the charges. An additional clause of the conditional discharge is that it must be accompanied by a guilty plea.

Bail is never inexpensive. And if the crime is categorized as violent in or the defendant is at risk of fleeing, the judge usually sets high bail fees. This adds to the legal costs associated with the case.

Bail bonds help you eliminate most of these costs. All you have to do is get in touch with a bail bond agent who would pay the bail amount on your behalf—in return of a bond fee. Bail bonds are inexpensive and an easy way out.

The bail bondsmen at DeLaughter Bail Bonds aren’t just well-versed with the legal system of Indiana but are also extremely proactive. Give us a call and one of our agents will come to rescue in no time.