Did you know that the number of Americans who have been incarcerated without a conviction exceeds the total population of many countries? This is because they can’t afford to post bail and pay other legal fees.

Bail isn’t the only factor that is costly, though. Let’s take the case of driving under the influence. If you keep on committing the same offense repeatedly, the fines and penalties will increase each time.

Here’s a detailed breakdown of how much a DUI costs you on average:

What do the fines depend on?

Other than repeat offenses, here’s what the total legal cost depends on:

Speaking of Indiana in particular, if a motorist’s BAC exceeds 0.15%, the crime is categorized as a Class A misdemeanor. Law enforcement personnel determine the fine after finding out the BAC first. 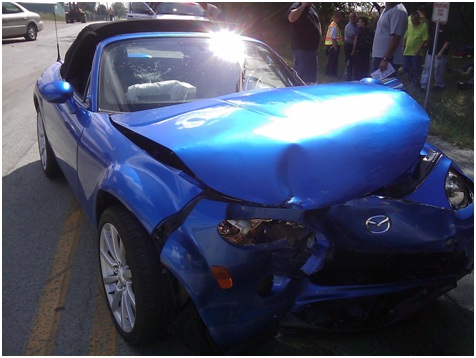 Here’s a summary of the total costs that you’ll incur in terms of fines:

Other than the fines, your bail and lawyer fee will also increase if the case is more complicated and repetitive. At DeLaughter Bail Bonds, we try and make the process as affordable for the client as we can. For the most reliable bail bond services in Indiana, give us a call at 260-578-0505.