Bail amounts can be confusing to understand. Does the amount always depend on the nature of the crime? Not necessarily. You could be asked to pay more for illegal marijuana possession than a friend who was charged with the same crime. There’s more to it than that.

Here’s how the judge arrives at the bail amount:

This isn’t a widespread practice yet, but it’s gaining popularity—and fast. Over the past few years, certain jurisdictions have started calculating bail amounts mathematically.

An application is used to assess the defendant’s criminal record, using a whole suite of factors to calculate bail.

These factors include information regarding the defendant’s age, income history, past convictions, and appearance for hearings in the past, etc. The system then generates a score that the judge uses for the assessment. This information is provided by the arresting officer.

Such systems were put in place to judge defendants more fairly since the judge has little or no say in deciding the final amount. 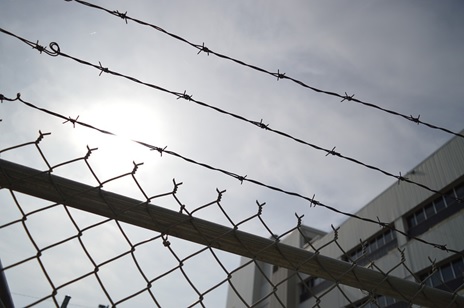 This is the most common rule of thumb that judges follow to determine the bail amount.

In many jurisdictions, there are pre-set bail amounts for specific crimes. Generally, felonies lead to higher amounts than misdemeanors. The more serious the crime, the higher the bail amount. These amounts are fixed and rather inflexible. However, they vary as per locality and type of crime.

Every time a defendant is brought in, they can immediately pay the bail amount and obtain release. The bail schedules make the process quick and hassle-free.

Risks associated with the defendant

The bail amount isn’t completely fixed. The judge can either lower or increase the amount as the situation dictates.

In certain cases, the judge may even set the bail for as high as millions of dollars for a crime that isn’t even violent. This happens if the court fears that the defendant will not appear for the hearing. The judge may also set a high amount if they feel like the defendant poses a certain degree of threat to society if set free.

DeLaughter Bail Bonds offers 24-hour emergency bail bond services all across Indiana. Get in touch to learn more about how our agents can help you.