People who need a surety bond must meet different rules and laws at the local, state, and federal levels. These requirements can also change based on the specific needs of the person who will return the bond.

Professional bail bonds agents are well-aware of the differences between the bail bonds types and can provide bail bonds to jailed defendants.

Here are some critical differences between bail and surety bonds:

Bail bonds can release defendants from jail. When an arrest takes place, a defendant goes to jail and stays there until the bail-hearing session in court. In this session, a judge decides the bail amount required to get the defendant out of jail until the court trial. Defendants who can’t pay bail must stay in jail.

A person charged with a crime but can’t afford the bail money can acquire the services of bail bonds experts to pay for the bail. The experts also charge a percentage of the bail amount for their services. Once the defendants make the bond payment, they leave jail. Talking to an experienced bail bond agent can help get your bail bond queries sorted.

Surety bonds involve the agreement on financial compensation in case of no fulfillment of an obligation. In a surety bond, three people, the principal, obligee, and surety, come into an arrangement. The principal gets the bond for performing an obligation to the obligee. If the principal fails, the surety will pay the obligee as financial compensation. The bail bonds agents must sign a promissory note to pay the whole bail amount if the defendant doesn’t appear in court hearings. 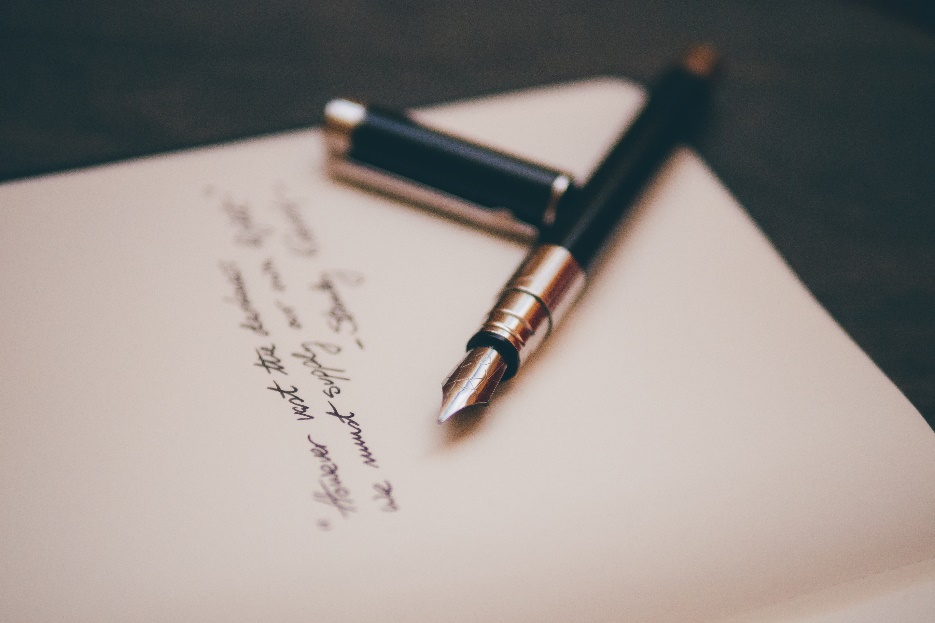 Surety bonds are different from bail bonds and commercial insurance in that the principal is at risk, and the person who has to pay the money back to them has financial protection. Sureties are the bail bonds agents because they promise to make sure the person held on bail and in court will oblige with the bail and court conditions.

Besides the bail agent, anyone capable of handling cash bail bonds can also handle surety bail bonds. If you decide to get the services of a bail bondsman, don’t do it quickly. The first thing an agent asks for is a non-refundable amount worth 10 percent of the amount set for bail.

Are you searching for a reliable bail bonds agent to get a bail bond? DeLaughter Bail Bonds provides exceptional 24-hour bail bonds services to its valued customers. Our professional bail bondsmen can provide different types of bail bonds according to the needs of our clients.

Contact us to benefit from affordable bail bonds services in Whitley County, Indiana.