When a loved one who isn’t living in the same state gets arrested, your priority is to get them out as fast as you can. However, you might not know how state laws work there or how to go about the process.

Posting bail for someone who isn’t in the same state as you is quite complex, and different from regular bail bonds. The best thing would be to hire a professional bail bonds service to help you deal with this situation.

Why Do They Need Bail Bond?

Anyone who has enough money can bail themselves out. But sometimes, it’s difficult for people to come up with the entire bail amount themselves. In that case, they need to get in touch with a bail bonds service. Bail bonds can’t be given to a single person and require the guarantee of another individual. This way, if the arrested person jumps bail, the guarantor becomes responsible for paying the full amount of bail.

How to Bail Someone Who’s Out of State:

Practically speaking, there are two major things to consider when bailing someone out who isn’t in the same state. The first is understanding that the laws and legal requirements for bail vary from state to state.

This means that the bonding process and fee are probably going to be different from your state. The second issue is getting the right information to post bail. You need to find out the county they’re being held in, the offense for which they’ve been charged, and the amount of the bail. 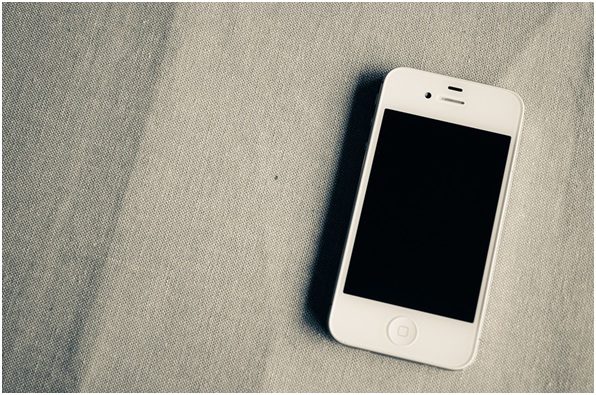 Once you have all this information, the final part is getting the bail amount to the proper jailhouse and filling out the necessary paperwork to get them out.

Should You Use A Bail Bondsman?

The out-of-state bail process becomes a lot easier with the help of a bail bonds agent. Not only can they cat as your advocate within the state you are in, but they can also inform you regarding the local state laws where your loved one has been arrested and show up in person to post the bail for your friend or family member.

We Can Have Your Loved One Released in No Time!

When someone you love is arrested, it is quite stressful. The additional stress of them being in a different state can be even more overwhelming. DeLaughter Bail Bonds is a premier and affordable bail bonds service in Indiana. We offer several types of bail bonds including state bonds and transfer bonds. Call us today at (260)578-0505 or visit our website to learn more about how our dependable bail bonds service.