Getting arrested is a shocking and overwhelming event. At the time of your arrest, a million different thoughts will be running through your head. For one, you’ll be thinking about how this happened and what sort of effects it will have on your life.

One of the most common thoughts people who are arrested have is the financial implications of being arrested. Even a wrongful arrest can have severe negative financial consequences.

Here a few steps you can take that will help you minimize the financial costs of your arrest:

The first thing you need to do is to post the bail money and get out of jail as soon as possible. Utilizing the services of a bail bondsman is a smart idea. You only have to pay around 10% of the total bail amount and the rest is paid by the bail bonds agent. This means you can avoid negative credit points on your credit card and use the savings to fight your legal battle.

Get Out of Jail as Fast as Possible

In addition to that, the more time you spend in jail, the more likely you are to lose your job. Most organizations allow a limited time off before either docking your salary or terminating your employment. Once you’ve been proven innocent, you might get rehired, but it’s not very likely that you’ll be compensated for the money you lost while you were in jail.

Hire A Reliable and Experienced Lawyer:

While you may want to hire a lawyer who doesn’t charge a lot to save money, it’s probably a bad idea. In the long run, you’re more likely to get your freedom faster and save money if you hire an experienced lawyer. Even if they charge more, they have a better chance of getting your sentence and other penalties reduced. 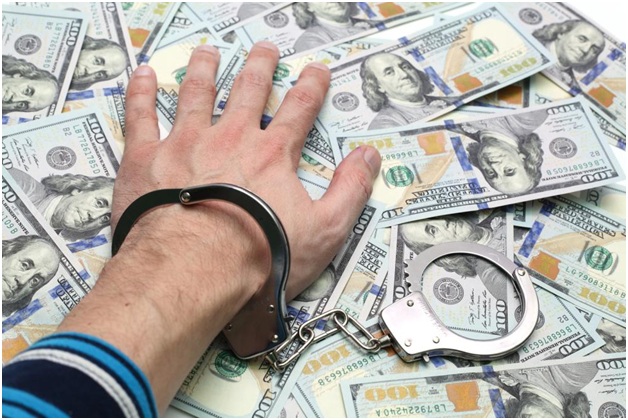 Be Careful Who You Confide In:

A lot of times, people get betrayed by someone they trusted and end up paying for it during their trial. Once you’ve been charged with a crime, only share its details with a lawyer. This way, people won’t have a chance to twist the truth and add other details to get your sentence or fines increased.

Talking to co-workers can also have a severe negative impact on your future in the company. Try to avoid bringing the news of your arrest to light and cover it with a personal or family issue while you get your defense sorted.

Get in touch with DeLaughter Bail Bonds, a premier 24-hour bail bonds company, well-known for our affordable and dependable bail bonds service in Indiana. We offer the best deal with a low fee of 10% plus collateral. Email us or call on (260)578-0505 today and let us help you fund your freedom!