In most American states, police officers typically can’t arrest a person for an offense or violation without an arrest warrant, unless they witness the act of crime. In other words, they can only arrest a person if the violation or crime occurs in their presence. But there is more to this requirement.

Generally, police officers are allowed to arrest without a warrant if they have a probable cause or a reason to believe that a person was involved in a criminal act. The arrest will be considered valid as long as the officer had a probable cause, even if the suspect was never convicted by the court of law or committed a crime (Atwater v. Lago Vista, 532 U.S. 318 (2001).

Factors of a Probable Cause

The requirements for a warrantless arrest vary from one state to another. But here are some basic guidelines that officers are required to follow while forming a probable cause for arresting someone without a warrant.

Police officers may use any of their recognized five senses (hearing, taste, sight, smell, and touch) to witness the misdemeanor.  For instance, if an officer smells alcohol or marijuana on a driver, they can use it as a probable cause to arrest the person on violating a law. (Rife v. D.T. Corner, Inc., 641 N.W.2d 761 (Iowa 2002)

Use of Scientific Instruments

Police officers are allowed to rely on specific instruments to assist them in witnessing a crime. Scientific instruments like electric amplification, binoculars, radar, etc. can form a probable cause. For instance, a traffic police officer can check if the driver broke the speed limit using a radar gun. (Carranza v. State, 266 Ga. 263, 467 S.E.2d 315 (1996) 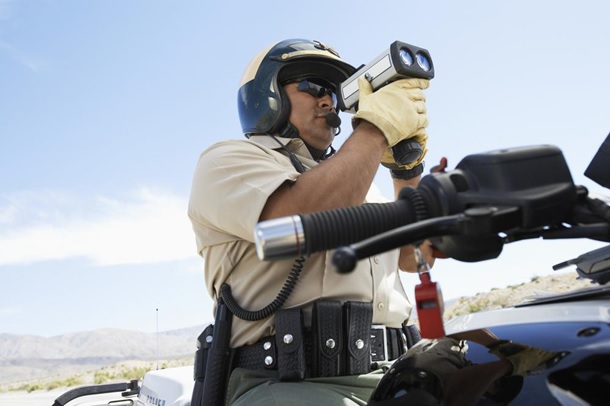 Police officers are allowed can draw a reasonable inference based on common sense, evidence, and reasoning and use the inference as a probable cause to arrest someone. However, it varies in different state laws. For instance, if a police officer arrives at the scene of a DUI accident, but doesn’t witness it happening, they can still arrest the driver. The condition being the evidence suggests that they were driving under the influence (DUI). (State v. Harker, 240 P.3d 780 (Utah 2010)

Police officers aren’t allowed to make warrantless arrests based on what other witnesses tell them.

If you are arrested for a crime you did or didn’t commit, consult a bail bondsmen in Marshall County, Pulaski County, Jasper County, Allen County, Lake County, and Steuben County, in Indiana. DeLaughter Bail Bonds provides 24-hours bail bond services to make sure you find help whenever you need it.