Is there any clause in the constitution that justifies police brutality? The answer is no.

Let’s talk about the arrest procedure in general and how much force the police can use while they’re on the job.

How Do Officers Make An Arrest?

The officer can only make an arrest under three circumstances: 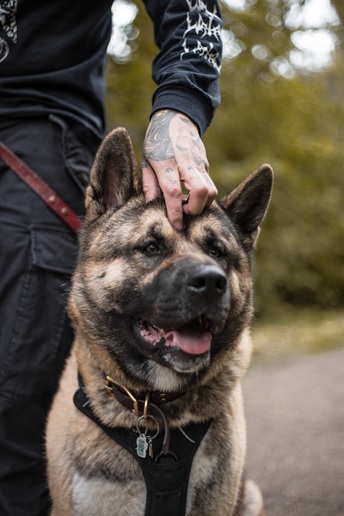 How Much Force Can The Police Use?

According to the Supreme Court orders, the police can only use limited coercion if the defendant puts them in a threatening situation. The exact degree of coercion depends on the threat level and should only escalate as a response to the threat.

The officer can try and diffuse the situation through:

According to the law, the physical force must stop as soon as the need for the force ceases or when the suspect has been restrained. An officer is not allowed to punish a suspect if they no longer pose a threat.

What Can You Do?

The use of excessive force against a defendant is a clear-cut constitutional violation. If you feel like you’ve been a victim, you can file a civil rights complaint under Section 1983 of the US code. After application, the US Department of Justice investigates the case. They’ll check whether the officer’s actions were objectively reasonable.

In order to reach a decisive verdict, the department takes into account:

In order to file the complaint, you first need help from a bail bond agent to escape the bars. If you’re based in Indiana, DeLaughter Bail Bonds will help you irrespective of the time of the day! Read more about our 24-hours bail bond services here.