Bail schedules are a fee schedule which is used by judges and law officials to determine the bail amount for a specific crime. They vary from state to state and are used differently.

In Adams County there is no bail for murder. Furthermore, the bail amount set for offences like attempted murder and type A felony is $100,000 and $50,000 respectively.

In addition to that, no bail is permissible for crimes for which the person has been arrested without a warrant. Examples of these crimes include invasion of privacy, stalking and domestic violence.

Also if the person has been charged with multiple crimes, the bond value will be determined based on the most serious charge. 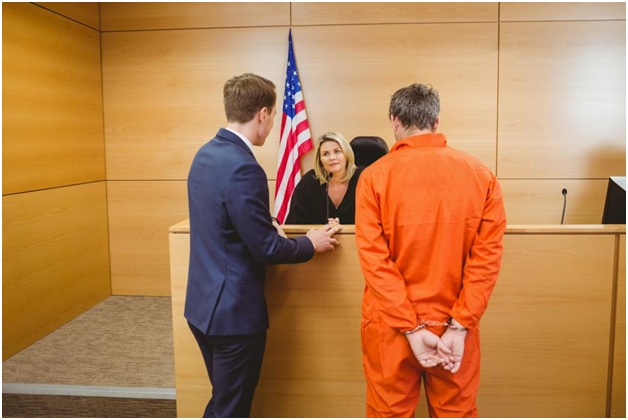 In Grant County, if the person is accused for a violent crime which resulted in death or serious injury, they will be prohibited from direct or indirect contact with the affected party.

If the defendant is accused of a crime while they are out on bail, they will be imprisoned for 15 days in order to allow for new parole.

The misdemeanors will be divided into categories A, B and C and their charges will vary. In case of misdemeanors and felonies cash bonds will be accepted. Also if a person posts a cash bond, a 10% cash bond administrative fee will be charged. This fee shouldn’t exceed $50.

In Howard County if the arrest is made on more than one charge and no bail has been determined previously then the bail for each charge will be posted individually. The bail amount might not be determined until the accused is presented in front of the judge.

Furthermore, the schedule wouldn’t apply in cases where the person has expressly provided a written promise that they will appear in court for trial.

If the person has been arrested for a DUI, they will be held in the sheriff’s office for as long as the authorities feel the person will be harmful for others.

Need bail in any of these counties? Get in touch with us. We offer 24 hour bail bond services in Indiana. We are a family owned business and offer different kinds of bail bonds at affordable rates. Contact us at 260-578-0505.