If you’re accused of and arrested for a crime anywhere in the world, one of the things you might need to work on is staying out of prison until you’re proven innocent. Prison systems can be traumatic for those not accustomed to the harsh disciplinary dynamic found within. 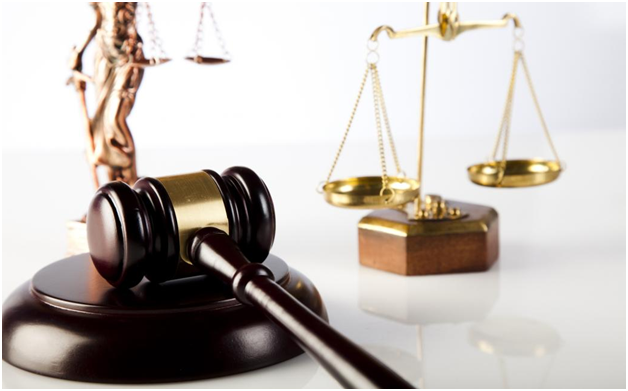 Further, you might not know how long it will take to fight your case as legalities tend to take quite a long time regardless of where in America you may be.

Here in Indiana, this could mean spending weeks, months or even years in prison until you are acquitted of all charges. If however you make bail, subject to certain conditions, you may be allowed to fight your case from the outside, making things a lot healthier and a lot more manageable for you.

The question being asked is that of bail bond companies or agents and where they come as far as the process of making bail goes.

Bail Bond Companies and How it All Works

One of the things you need to understand about bail is that the amount depends on the crime you are being accused of and previously existing criminal records. Such amounts may or may not be affordable depending on the resources at your disposal. There are also certain laws in the state of Indiana that need to be adhered to when it comes to bail.

Being well versed with bail laws in the region as well as other particulars, a bail bond company facilitates your process of making bail.

As we mentioned, bail fees can sometimes be quite exorbitant and difficult to pay in one go. A bail bond company makes this process manageable for you.

They do this by connecting with you, understanding a little bit about your case as well as your bail requirements. Keeping any information provided strictly confidential, they proceed to offer you an appropriate bail surety bond that you can place in court.

You are charged a fee for this (the fee being ten percent of the complete bail amount) which can be paid by you or someone else who is looking out for you.

The bail bond your bondsman offers allows you to be granted bail and to fight your case from a place which is far less stressful than the inside of a cell!

Though at times, people go about making their own bail payments, if the same are too steep, a bail bond company is probably the best way forward. If you’re looking for a bail bondsman or bail bond agent in Wabash County or other counties in Indiana State, we’ve got you covered! Check out your options.