If you’re unfortunate enough to find yourself being accused of a crime for which you need to stand trial, one of the requirements might be that of your arrest until a time that the case is settled. Depending on what your case is, settling the same can take anywhere from weeks to months during which time, you might not want to stick around in prison. 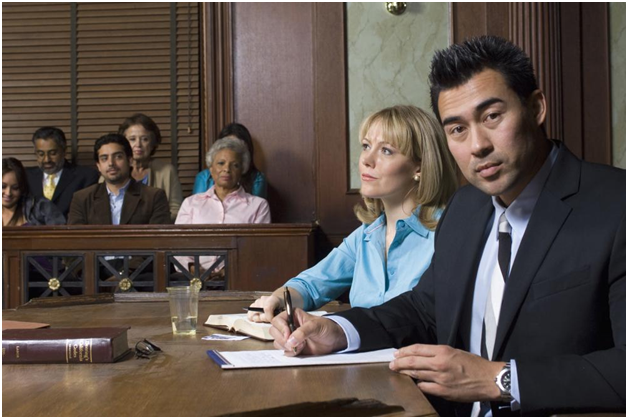 In such a scenario, the only way you can be granted permission to fight your case from the outside is if you post bail.

A bail agent is meant to help you post bail by providing you with what you call a bail bond. This is a legal bond that assures the court that you will pay your bail in full. The agent in question charges you a premium for this services as it saves you from having to pay the full bail amount yourself in one go.

5 Signs Your Bail Agent Is Not Doing Enough

If you’re located in or fighting your case in Indiana State; you will probably have numerous reliable bail agents or bail bondsmen from which to choose! At the same time, everyone out there might not have your best interest at heart and even if they do, they may simply not be familiar with local bail laws or qualified for the job!

We’re going to go over a few red flags that suggest maybe a change in bail agent is required. 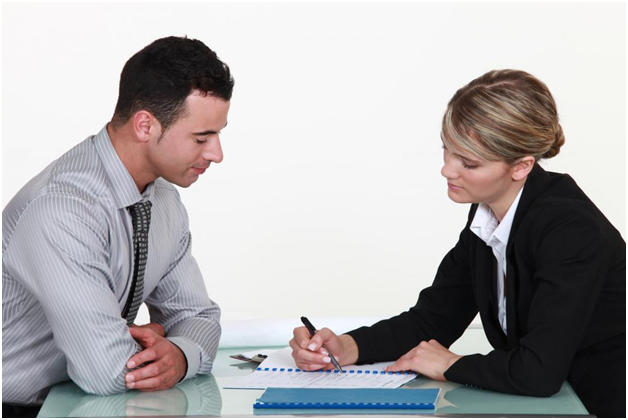 The law requires any and all bail agents in the state of Indian to be covered and licensed for the work they do. Licenses granted are done so to individuals that may be produced upon client request. If the bail agent or company you are planning to work with cannot provide you with evidence of the required licensing and paperwork, considering a change might be a good option!

Depending on your arrangement with the bail agent your contract with the same may vary. A good bail agent will take the time to walk you through the contract making certain that you are clear on all particulars. If your agent fails to do so and constantly brushes you off when you ask for help, look into other options!

Though in some cases depending on the case you are fighting and the kind of bail bond it requires, price rates can go up and down. At the same time, a good bail agent will always be fairly clear on what they intend to charge you or at least on the percentages they are working with.

If you find your bail agent is ambiguous about what they intend to charge or the percentages they are working with and are reluctant to give you anything on paper, it may be a red flag. Go for someone who offers more clarity. If you’re dealing with a case, more ambiguity is the last thing you need!

A reputable bail agent or bail bond company will have no problems accepting your payments online, via credit card or through check. If you find your bail agent is overly insistent on payments in cash only, this could indicate to some kind of shady business – not what you need at this time. It is best to go for an agent or company who is a little more transparent.

You have bail agents and bail bond companies that are highly trusted and well reputed that offer to make your life a little easier. You also have those who are less known about, have recently started up or whom have simply not delivered in the past.

If the agent you are working with seems too new to the game or does not have a good reputation, check out your options and move to work with someone more reliable!

Making bail can be the line that separates a person from getting their lives back or losing the same altogether so taking this process seriously is important. If you’re looking for a bail bondsman in Wabash County or other counties in Indiana, our company has you well covered!