After posting bail, you might get out of jail, but you’re still not free and consequentially not off the hook either. Your behavior and actions can still negatively impact your case and court proceedings. It’s best to stay on your best behavior during this time till the matter is resolved

Abiding laws, following all the rules and regulations should be the norm for you anyway and even more so when you’re out on bail.

If you or a loved one have just come of jail thanks to your bail bondsman, here are some things you should avoid doing to stay out of more legal troubles.

Drinking might not have been a problem if you weren’t in hot waters with the law. Whether you were arrested for a DUI or any other crime, avoiding alcohol and drugs will eventually work well in your favor.

Drugs and alcohol are a foolproof recipe for disaster; you get agitated and might start a bar fight or make bad choices in general, leading you back to square one─ jail. Ending up in prison while out on bail will not only reflect poorly on your existing case, but this time the judge won’t take you lightly.

You’ll no longer be allowed to go home and will have to suffer a much severe punishment. When out on bail, let your friends and family know you won’t be drinking, so they keep a close eye and stop any temptations.

Hanging out with people who badly influence your life

If you went to jail because you were involved in illegal activities with friends who had a bad influence on you, cut them off. You don’t need to get out of prison and hang out with them only to get ditched and end up back in jail.

Of course, it’s easier said than done, but at this point, you need to look out for yourself and can’t afford another arrest. 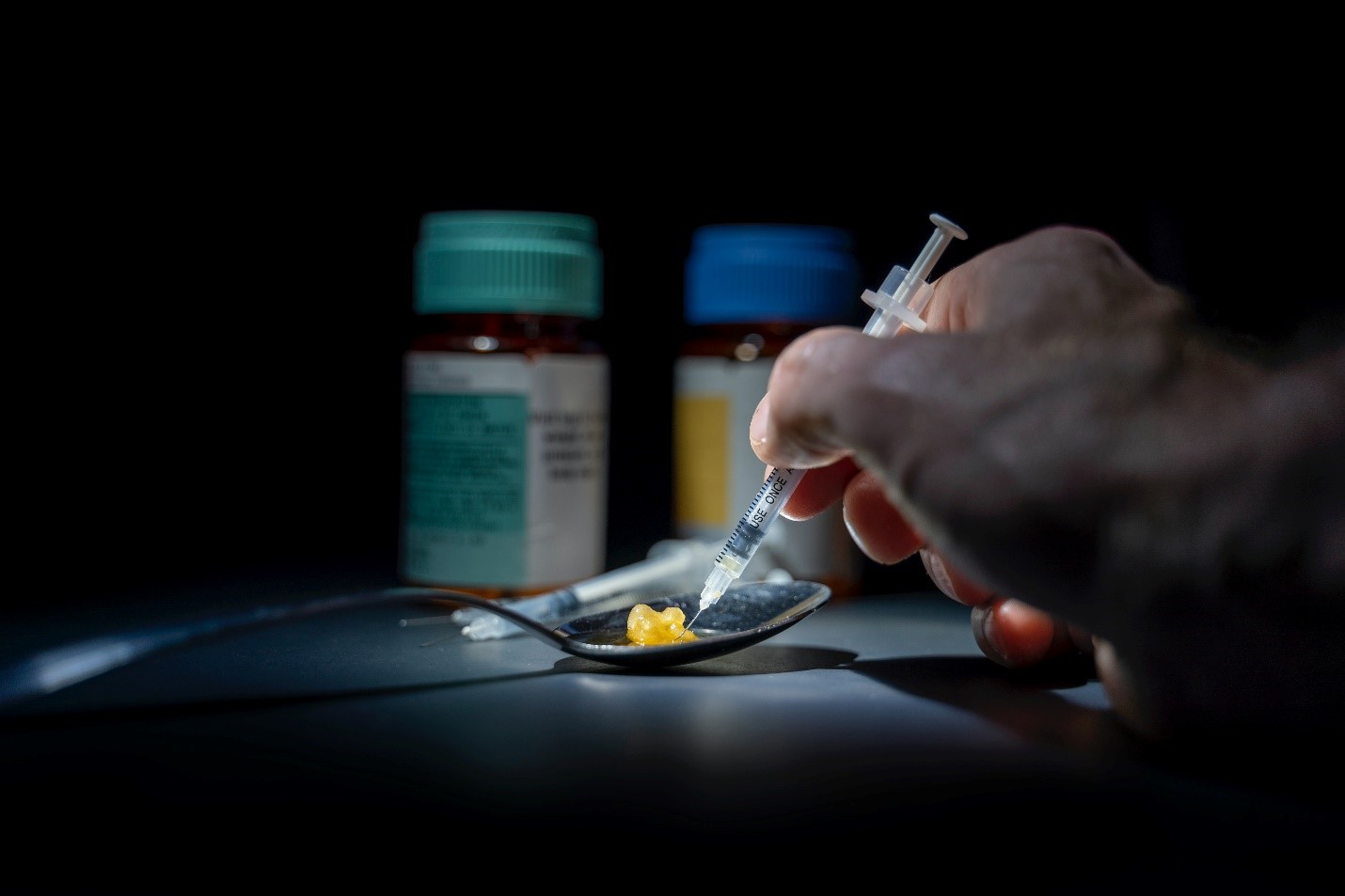 Not being truthful with your attorney

When you’re trying to ward off jail time and fight for minimal punishments for your actions, you need to cooperate with your attorney. Not being truthful to them will only hurt your case as that’ll hinder their ability to prepare a viable defense for you in court.

Most attorneys in the United States comply with the attorney-client privilege or lawyer-client privilege rule that protects your right to privacy and preserves the confidentiality of information shared between you and your lawyer.

Skipping bail is when you refuse to show up for your scheduled hearings and court dates. It alerts the authorities that might be on the run, leading to a warrant issued for your arrest.

If you can’t make it to your hearing due to an emergency, get in touch with a bail bondsman to help you negotiate your case and avoid any further trouble.

Are you looking for a bail bonds agent in Indian? Check out our service areas to find your county, and we’ll be happy to help.

At DeLaughter Bail Bonds, we offer affordable 24 hours, 7 days a week bail bond services to help you and your loved ones get out of jail quickly. We’ve extended our services and cater to several counties throughout Indiana.

For more information, reach out to us!