Granted, bails allow you to wait for your initial hearing in the comfort of your home instead of being in jail. The support you get from your family and friends can help you through this trying time. However, there are dos and don’ts of being out on bail. While you don’t have to tiptoe around, you aren’t entirely free to do everything.

We’ve explained things you can and can’t do while on bail. You can also explore more about bail bond services here.

Dos of Being Out on Bail

While you’re waiting for the hearing, you can live like a responsible citizen and do the following things:

If your employer agrees to your employment continuation, you can maintain your employment. If you weren’t employed at the time of arrest but want to find a job, you have the right to do so. It also shows the court that you’re committed to being a productive citizen.

Awaiting a court hearing can be stressful and detrimental to health. You can and should pursue your hobbies. Make sure your hobbies are healthy and legally acceptable. Replace unhealthy habits with productive ones.

You can travel within the state. In some cases, you can also travel to other states if the court has no interstate travel restriction. However, you cannot travel internationally.

Don’ts of Being Out on Bail

Typically, you cannot do anything illegal that violates your release conditions. If you fail to comply with release conditions, the court can forfeit your bail and take you back into custody. Here’s what you should avoid:

Never miss your court hearings. Missing even a single hearing can lead to bail forfeiture. The judge can issue an arrest warrant against you, and you’ll also lose your bail money.

Depending on the bail conditions, you may not be allowed to carry weapons. Even if the court hasn’t explicitly prohibited you from owning a weapon, we strongly recommend not carrying or owning a firearm. 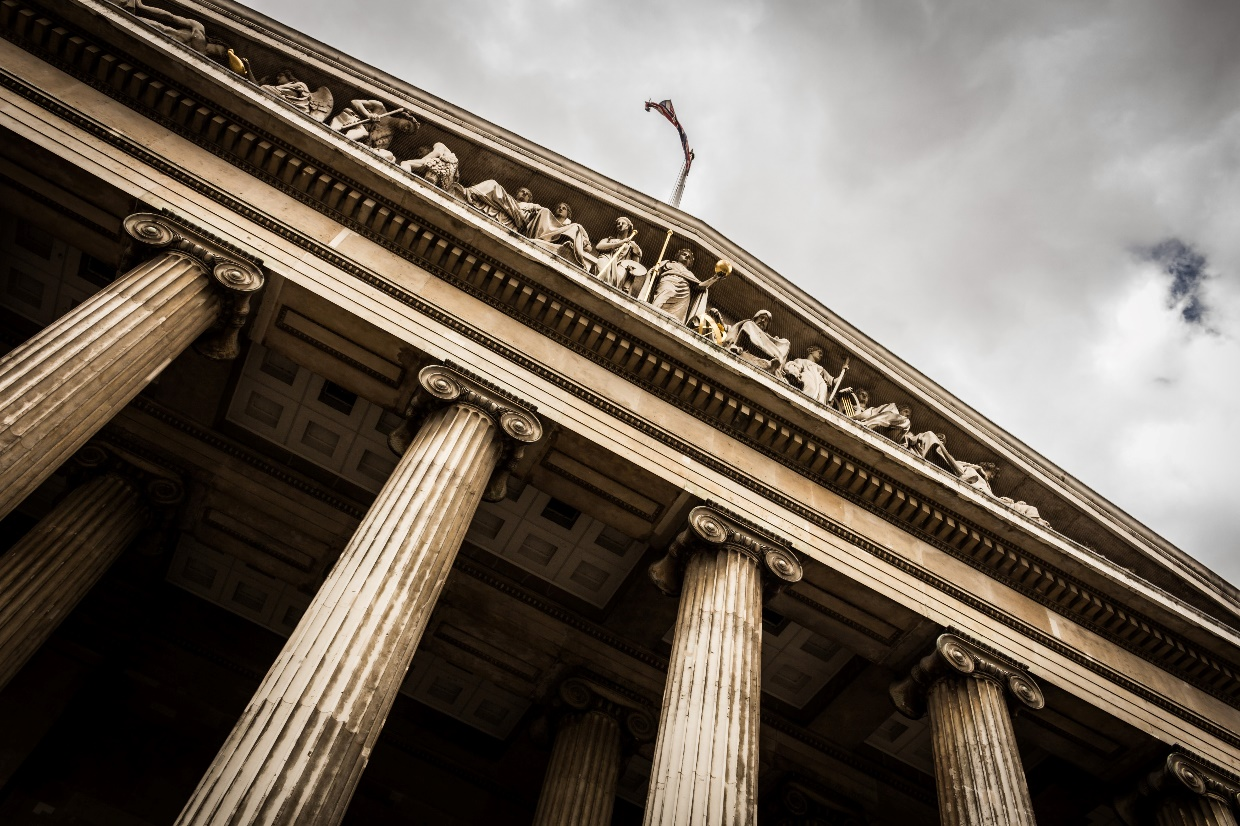 The court may impose a curfew in many cases as a release condition. Don’t violate the curfew by staying out late. Even if you may not get caught, it’s better to stay vigilant.

DeLaughter Bail Bonds is Indiana’s trusted bail bond service offering 24/7 bail bonds in various countries. We take care of everything and expedite the process, so you can only sit and wait for the release. Contact us today!