Court proceedings in the courtroom can be an exasperating experience for the accused and their loved ones. To add insult to injury, the accused are unexpectedly required to submit a large sum of money to avoid being jailed till their court hearing.

Bail bonds can alleviate the stress that accompanies this process. They are used to keep defendants free during judicial proceedings. It’s critical to comprehend bail terms if you want to protect your loved ones from getting arrested and avoid having to pay your life savings.

Take a look at this guide to understand the legal responsibilities of all US citizens on trial.

The Responsibilities of US Citizens on Trial

The court sets the bail amount, and the hearing date after the defendant goes to jail. The defendant’s family and friends can pay for the temporary release after their arrest and before the court session. This is where a bail bonds agent can act as a third party and help post bail.

Once the bail bond agent post the bail, it’s up to them to ensure the accused shows up at all court appearances. There are times when a bail bond agent will become a bounty hunter and look for the person who skipped bail. They will have to find the fleeing defendants and bring them to court within the grace period decided by the court.

Accused defendants who skip bail and don’t come back to court will lose money put up by bail bonds agents. In this case, the bail bond agency will take over the collateral from their friends or family members representing them. This is why it’s so important for the defendant to show up in court and for everyone to work together to make sure they follow the correct legal processes.

Avoid Moving Without Prior Approval

Bail does not imply you are no longer in the spotlight of the legal system. You’ve been allowed more flexibility in managing your financial and interpersonal affairs. You aren’t allowed to leave the country when you’re out on bail. If you really must travel, your counsel needs to obtain court approval before confirming your arrangements. Traveling within the US is permitted, but overseas travel requires written permission.

Judicial Proceedings Should Not Be Missed

A magistrate labeling your file with an FTA or granting a Bench Warrant for your detention is the last thing you want. You may be pursued by the authorities as a consequence. Don’t squander the judiciary’s patience, and be accessible during proceedings for the optimal possible result in your lawsuit. 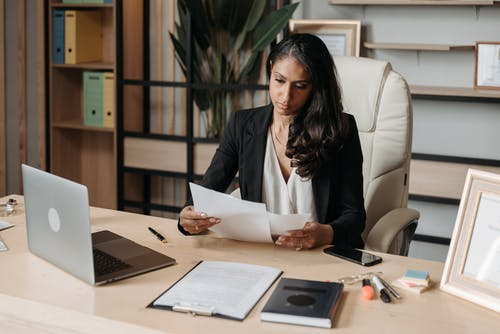 According to studies, jail time significantly influences the lifestyle of defendants. It affects their career possibilities, notoriety, and the detrimental consequences of being away from loved ones.