Indiana has strict policies on OWI charges; judges hardly ever throw such cases out, unless all the evidence is thoroughly dismissed.

These reports make it quite clear why Indiana is so firm about OWI charges. They also underscore the importance of thoroughly understanding OWI laws in the state.

The law prohibits all motorists from operating a vehicle under the following conditions:

Additionally, anyone under the age of 21 who’s driving with a BAC of over 0.02% is automatically charged with OWI in Indiana. 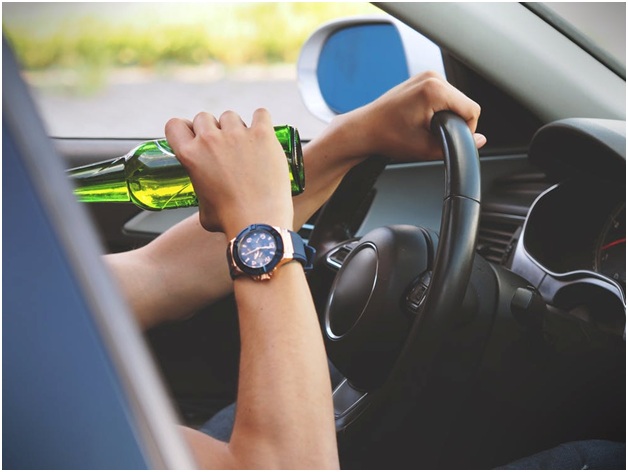 Everyone driving a vehicle is implicitly considered to have consented to a breath test for BAC measurements; refusing to let an officer administer one will lead to an automatic one-year license suspension.

Penalties for OWIs in Indiana

OWI convictions in Indiana fall under the following categories:

It’s important to remember that an OWI, while you have a minor in your car, will automatically qualify as a class D felony according to Indiana’s OWI laws.

When You Should Call Your Bail Bond Agent

Considering your uncertain legal status until a judge finally passes judgment on your case, you shouldn’t have to spend any time in jail—you’re not guilty just yet. In case you have been arrested, you should call your bail bonds agent as soon as possible, even before you call your lawyer.

DeLaughter Bail Bonds is a 24-hour bail bonds services provider in Indiana. We offer surety and transfer bail bond services in Kosciusko County, Tippecanoe county and other regions throughout Indiana. Get in touch with us today for more information on our services.