While most of us have heard the term ‘bail’ in movies and TV shows, many of us don’t know the basics of how it works.

Let’s get this one out of the way first—it’s not your get-out-of-jail-free-card.

Let’s take a look at some things you might want to know about it:

Bail is an amount given to the court in exchange for getting an individual released from jail.

However, the accused needs to give guarantee that they will appear in court on the trial date. Bail basically serves as collateral and you get back the amount once the case is over.

The amount for bail varies. It depends on multiple factors including but not limited to the severity of the crime and the individual’s past record.

According to the law, a felony refers to a crime for which a person is imprisoned for more than a year. These are severe crimes that are punishable by harsh sentences. Some examples include murder and burglaries. 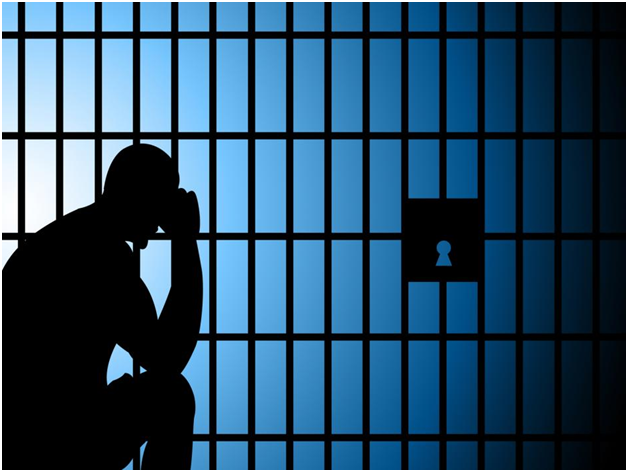 The sentences are based on the severity of the crime and are divided into separate categories. For example, class A criminals are given harsher punishments than class B criminals. The sentence also depends on the jury and the type of felony.

There have been cases, where people have been sentenced to a lifetime of imprisonment without any possibility of bail.

A lawyer or a bail bondsman will be better able to give you an idea regarding what you should do in these situations.

Like felonies, misdemeanors too are divided into separate categories and can result in one-year imprisonment along with fines.

Furthermore, in some cases even infractions like violations of traffic rules can be non-bailable.  In most of these cases, the maximum penalty is around $1000.

All of the aforementioned crimes are considered non-bailable. However, you should know that nothing is set in stone and it depends on the judges whether they want to give the accused a chance to get bail or not.

If you find yourself in a bad situation and are in need of bail, we suggest that you get in touch with us. DeLaughter Bail Bonds offers 24-hour bail bond services. Our services are affordable and we offer different types of bail bonds. Contact us at 260-578-0505.