Let’s make things clear here; if everything you know about bail comes from reality shows, then you might have a very warped idea about what a bail bond agent’s job entails.

So let’s set the record straight. Here are 5 myths about bail agents that are far from the truth. 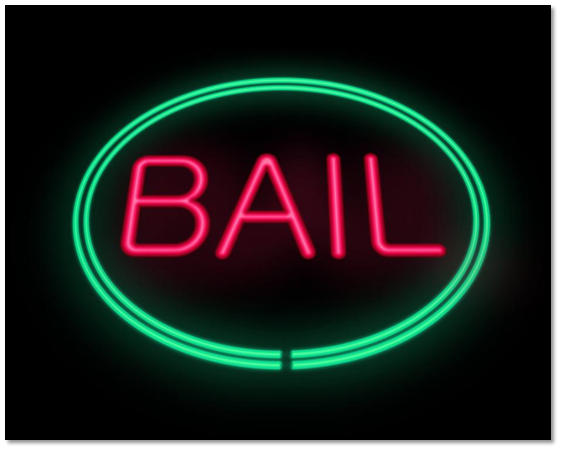 There’s nothing illegal about bail bonds. In fact, we have to get appropriate licensing and certification before we’re even able to do business. Even if we hire someone to recover a client who skips bail, we don’t hire people who work outside of the rules of the law. These individuals are also licensed by the government, and are regulated by strict guidelines.

Not true, and a bit insulting! If you ever go to the precinct and see a bail bondsman representing a client there, it isn’t because the client is low class or the business itself is seedy. It’s because jails and stations aren’t usually situated in high-class neighbourhoods to begin with. Bail bond agents have to maintain certain decorum when conducting business. So if you see someone acting otherwise, it could just be that that particular bail expert isn’t a professional to begin with.

There’s no law that excludes women from becoming bail bond agents. Although men usually gravitate toward this business because of the nature of the job, we’ve also found many women who were eager to do their part in helping people who had trouble posting bail.

Not every agency hires bounty hunters since sometimes the cost of hiring a bail recovery agent is more than the cost of the bond. Usually, bail bond companies get in touch with the co-signers so they can persuade the defendant to attend their trial and that is usually enough. It’s only in special cases that bail recovery agents are hired to track down people.

5.     Anyone Can Get Out of Jail with a Good Bail Bonds Agent

Not true, unfortunately. While bail can be made for a large number of misdemeanours and felonies, you cannot get bail if you are a repeat offender, if you’re a flight risk or if the crime in question was particularly severe or violent.

If you want a reliable, well-known bail bonds agent working for you, then you’ve come to the right place!

DeLaughter Bail Bonds is a 24-hour bail bond service in Wabash County, Indiana. Established in 2010, we’ve come a long way and have helped countless defendants pay for their bonds.