Bail is supposed to be a basic legal right that should apply equally to every citizen in the country, but unfortunately, it doesn’t. For years, defendants have suffered at the hands of loopholes in our justice system, simply because they don’t qualify for bail under it.

What keeps a defendant from posting bail and what legal rights do they have?

Read on to find out.

The bail system in the United States is in a deplorable state, to say the least. An alarming number of people are behind bars, simply because they can’t afford to buy their way out. To understand the issue, take a look at these statistics:

For the last 15 years, the number of American citizens who have been jailed has risen steadily! At the same time, the number of those who received a conviction remained the same. The problem is evident. The term ‘innocent until proven guilty’ only applies to the rich, who can afford their bail. As per another report, 4 out of 10 Americans are forced to stay in jail till their hearing date for the same reason.

The worst part is that you never know how long the pre-trial detention phase lasts. It could be days, weeks, or even months! The fact that income is a deciding factor when it comes to deciding your bail is unfair, derogatory, and highly discriminatory. 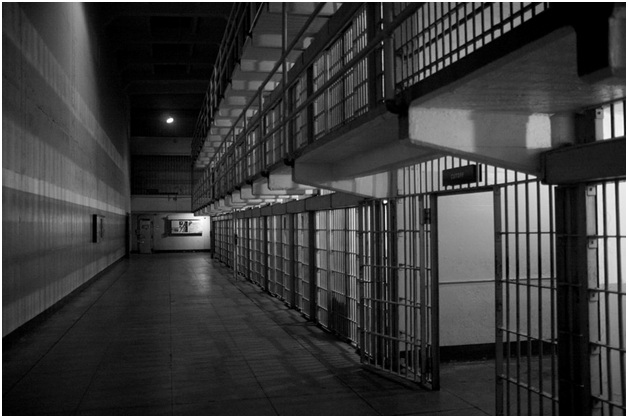 As per a study, most countries release their defendants on a non-financial basis if they’re old, have clean records, or pose no threat to public safety.

In fact, locking people up because they’re unable to pay their criminal justice debt has been declared illegal by the federal government. The only way forward is to increase non-financial means to post bails such as personal recognizance, commercial bonds, and written agreements.

This will ensure that every citizen —irrespective of their financial standing—enjoys the right to be released on a pre-trial basis (provided they pose no risk of flight or threat to public safety).

Every state government should learn from the example of Kentucky and DC. Kentucky banned profit-making through bail about 40 years ago. The state currently uses only risk assessment tools to determine whether or not the defendant should be released. The strategy has been successful so far.

As far as Indiana is concerned, section 3.8 of the law states that a defendant has every right to demand bail if they carry no risk of danger to the public or any other person.

If you’re looking for the easiest way out, get in touch with DeLaughter Bail Bonds. We are bail bond agents based in Indiana and offer our services across over 90 counties. Contact us now.