According to the Guardian, the money bail system should be abolished altogether, rather than reformed. They argue that there should be no financial conditions when it comes to releasing defendants.

This will not only benefit the 451,000 prisoners who are held behind bars despite being innocent, but will also make the overall justice system more transparent and fair.

What are the total judicial costs?

The bail bond industry currently makes an annual revenue of $2 billion. This is because the number of prisoners behind bars has expanded by 700% since the 70s! Moreover, 99% of the incarcerated population has been held on a pre-trial basis. The number of resources our justice system wastes on those who have not even been found to be guilty is astronomical!

The total cost of incarceration in the US amounts to more than $1 trillion! This is around 6% of the total gross domestic product. These hefty expenses have hardly bolstered public safety. Out of this amount, $80 billion are spent by the public correction agencies alone. Around $5 billion are spent to carry out prosecution activities, and $29 billion can be attributed to judicial costs. In short, the current incarceration system is putting more strain on the economy than we think. 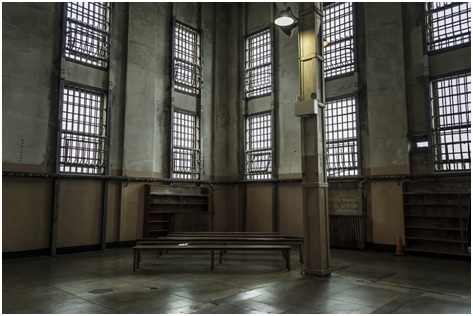 Bail bonds as an alternative

By allowing defendants to pay 10% of their bail amount and post their bail, we can overcome the costs associated with detention. These also include the costs borne by families of defendants who have to pay for their sustenance and survival.

The bail bond industry doesn’t take advantage of the socioeconomic inequality that currently affects the justice system. A bail bond agent serves all defendants equally, irrespective of what their bank account holds or what their monthly stream of income is. There is no disparity in terms of how the rich and the poor are treated.

Currently, there are about 19,980 bail bond businesses in the US that employ around 26,000 bail bondsmen. For the past 5 years, the industry has thrived with an annual growth of 0.9%. Not only do they help establish a fair justice system, but they also put less strain on the economy.