Indiana’s legal code is expansive and detailed. Each class of criminal activity is categorized in accordance with its severity and impact.

But the two categories that most defendants mix up the most are infractions and misdemeanors. To clear the air, neither is as serious as a felony—which is punishable by law. At the same time, the law has set down clear provisions that are to be followed in each case.

Let’s take a look at some of the differences:

When it comes to the severity of the crime, a misdemeanor has more consequences. These are criminal offenses that may lead to jail time of up to a year—but not in every case. The exact duration varies from one state to another, and depends on the nature of the misdemeanor committed.

Speaking of Indiana in particular, misdemeanors are either classified as Class A, B, or C.

A Class A misdemeanor is considered to be the most serious. The punishment can be as long as one year in jail, along with a fine of up to $5,000. 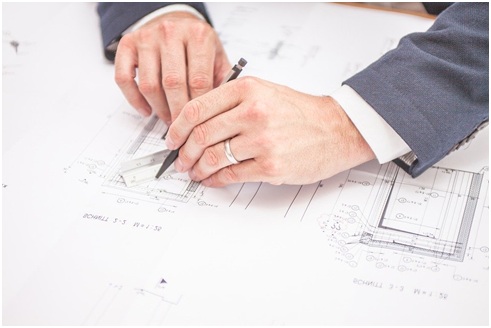 Infractions are also known as violations. As the name suggests, such crimes are not too severe, and don’t usually result in jail time or probation. Unlike a misdemeanor, defendants who are charged with infractions are not entitled to a jury trial. As a defendant, you may hire an attorney if you wish to, but the government will not do so on your behalf.

The most common type of infraction is a traffic rule violation. Just like misdemeanors, infractions are also categorized as Class A, B, and C. A Class C level infraction is the lowest level of crime that someone can commit in the state.

No matter what the nature of your crime, DeLaughter Bail Bonds will always be there to save the day! Just drop us a message if you’re in Indiana and our bail bondsmen will reach out!