We’ve all heard the terms in made-for-TV movies, but most of us don’t know the first thing about what state, city, and county jails have in common, and how they’re different.

These three types of jails differ based on the type of crime the inmates in them committed, who they’re managed by, and in the ways bail is granted.

The serving time for most inmates in county jail is generally less than a year. These jails are typically for people who have committed minor crimes, and are separated by county. County jails house those who have been arrested, and are waiting a bail hearing. However, they can also be used as a temporary holding place for people who were convicted for more severe crimes, until they’re transferred to the proper correctional facility.

County jails are managed by the sheriff’s department. These departments have jurisdiction throughout the county, and are separate from town or city police departments. 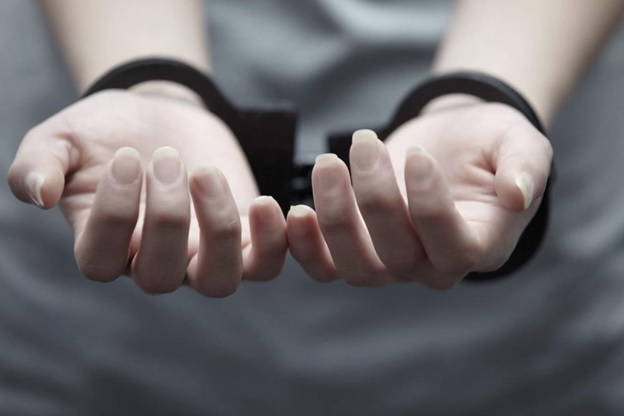 The majority of cities within the United States have at least one jail. These hold people who have been convicted of a crime, but usually only for short periods of time. City jails are often used as a temporary holding place to detain defendants who are awaiting trial. These jails work in tandem with workhouses, where detainees will serve time for a short period if they’re convicted.

State jails are operated by the state to rehabilitate inmates, and are funded by taxes. These hold only criminals who have been convicted of a crime. The inmates are locked up within cells throughout the day. State jails can be minimum or maximum security: minimum security jails let the inmates utilize privileges such as phone call usage or TV screen time.

While the main purpose of minimum security jails is to rehabilitate inmates who have committed non-violent crimes, most state prisons suffer from underfunding, and therefore are not effective at rehabilitation.

Maximum security jails are reserved for inmates who have committed serious crimes such as murder. Their main purpose is not to rehabilitate, but to keep dangerous inmates away from the public. These jails are guarded by armed security personnel, and most of them have a no-bail policy. Inmates in state jails aren’t allowed to leave at all, unless they have been released early on parole for good behavior or their prison sentence has been completed.

We, at Delaughter Bail Bonds, understand the distress of arrest. We’re a 24-hour bail bonds agency in Indiana. Our affordable bail bonds are available in Porter County, Newton County, Jasper County, and neighboring Indiana counties. If you or your loved one get in trouble with the law, contact us. We’ll get the defendant out of jail while they await their trial.