The incarceration and imprisonment rate in Indiana when compared to other states falls a little below average according to statistics; however, it does rank as the 24th highest in the country. If you or a loved one is faced with prison time, bail is something that should always be considered.

For those of you who may be reading this blog because you are in a legally binding situation or are trying to help someone who is, we’re going to elaborate on why you should get bail.

To make things simple, bailable offenses are those where bail may be granted as long as bail bonds are signed and provided to the court without any further enquiry.

Non-bailable offenses comprise of those where bail must be applied for after initial incarceration and where the judge holds the right to grant or deny release on bail subject to the result of any enquiries made.

There are also certain situations such as arrest for terrorism, repeat offense, large scale drug distribution, multiple homicides and so on where bail is not granted under any circumstance.

If yours is a situation where bail may be granted upon application, this is why you should always get bail: 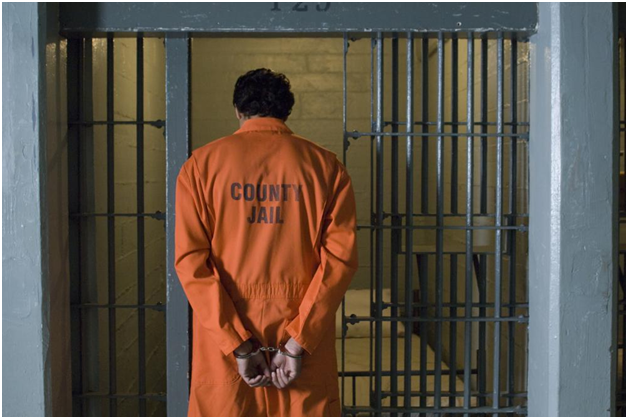 The prison environment is not one that anyone can survive without sustaining emotional damage or trauma. Where there may be some who can adjust to and survive such environments as they have been hardened by life both in and out of prison, it isn’t the same for everyone.

There is ample research that elaborates on the high prevalence of PTSD in prisoners and those who have spent time behind bars.

Being in prison can be a highly stressful and traumatic experience. It is also risky business and not really the best place to ensure that your current charges aren’t added to. Once you’re behind bars, how things may pan out is anybody’s guess!

You will have access to a lawyer if you’re in prison, however; this access will be limited and based on the policies of the prison you are in. There may often be situations where your time with the lawyer is compromised or where it is simply not enough for you to get the counsel you require.

Being out on bail allows you more access to your lawyer or attorney allowing you to fight your case in the best way possible.

Here’s a big one. If you’re a student, you probably understand that your education will take a hit if you’re put behind bars. As a professional, the situation is just as dire. Prison means you’re not going to be able to continue your job or career.

You probably understand that lawyer fees and other expenses need to be attended to. That isn’t something that can be done from the inside of a prison. Even if you have to switch jobs due to the nature of your case, being out on bail allows you continue earning and hence funding your legal expenses as opposed to having to do things like foreclose property!

As a company offering 24 hour bail bond services to clients in various parts of Indiana including Huntington, Allen, Tippecanoe, Fulton and Elkhart County, we’ve spend some time in the legal system. From what we have seen, fighting your case on the outside is safer, smarter, and it allows you to make sure you have the funds you need during such legal interactions.

If you require our services, have a look at the areas we service and select yours to get started. If you still need more information on our process or the kind of bail bonds we offer, feel free to email us or call us on (260)578-0505.