No one wants to see a loved one get arrested and placed behind bars. In such a situation, your first concern should be to get them out of jail as quickly as possible. While paying for bail on behalf of your friend or family member is one thing, putting ink to paper on a bail bond contract is a completely different thing altogether.

Co-signing a bail bond puts you in a precarious position and exposes you to a number of financial and legal risks. In this blog, we’ll highlight a number of important considerations you should be aware of before becoming a co-signer.

You’ll Shoulder the Responsibility for their Actions

The single most important thing you have to keep in mind is that by cosigning a bail bond, you’ll be held responsible for the actions and behavior of the accused. The person signing on behalf of the defendant is also referred to as an Indemnitor who is basically a guarantor. A failure to adhere to the terms and conditions set by the bond will make the cosigner equally liable.

When posting bail on behalf of someone, a bondsman or bail bond agency agrees to pay the amount in exchange for small upfront charges. In case the defendant or cosigner lacks the financial ability to pay the set amount, or if the bail is set too high due to the severity of the crime, collateral may be requested by the bail bond company. 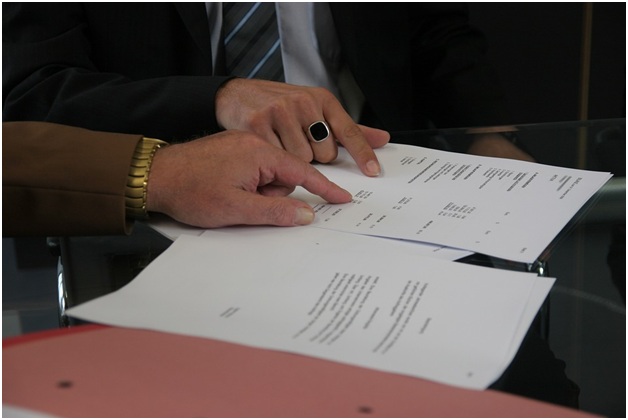 The first thing to consider for any cosigner is to see whether they have funds to pay for the bail or not. The final decision is ultimately in your hands.

If you do not have the funds, however, then DeLaughter Bail Bonds is a bail bond company near Whitley County that’ll pay on your behalf. They take a compassionate and non-judgmental approach to help clients and ensure they attain legal and financial safety. Contact us today for more information.