Individuals get scammed when they’re at their lowest, and emotionally vulnerable. The possibility of being incarcerated is one of those instances.

Being told that you’re under arrest can make you really anxious. Most defendants get overwhelmed by the severity of the situation and end up making rash decisions, trusting the wrong people. We get where you’re coming from.

There is no such thing as a discounted bail bond. If an agent is offering one, it’s fake.

The bail bond fee that an agent can charge is set by the state. In the case of Indiana, the fee is set at 10% of your total bail amount. Legally, the agent can neither charge you anything above or below this rate.

If your bail bond agent is offering you a 5% rate, they’re definitely a fraudulent company. The bail bond agent can also not charge an absolute amount that they made up. It always has to be a percentage of your total bail amount. 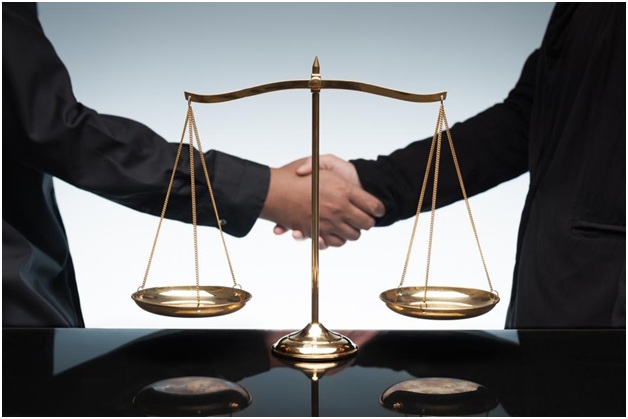 Never sign a bail bond contract if you haven’t met the agent in person. Meet up to confirm that they’re licensed and belong to a genuine company. If the bond agent keeps calling you for payments, you’re in for a scam.

Judge the tone of the agent. If they’re making it sound urgent, they just need the money. Most scammers do this so you can pay before there’s a change of mind. In reality, you don’t have to pay before any of the paperwork takes place.

You must also not fall for people pretending to be bail bond agents and loitering around the police station. It’s better to call up a friend or two and ask for references.

Most fraudulent bail bond agents call up random people and inform that that their friend/family member has been arrested. Be wary of such a scheme. Their purpose is to trick you into cosigning a bond.

If a family member does get arrested, they should be the ones calling you up.

Visit the station in person to find out and be absolutely sure.

Residents of Indiana can rely on DeLaughter Bail Bonds that offers 24 hours emergency bail bond services! Caught up in legal trouble? Call us at 260-578-0505 and our agents will rush to rescue.