When you’re arrested for a crime that you did or did not do, the court may allow you to temporarily avoid detention until your court hearing takes place. This kindness, however, comes at a price. In return for pre-trial release, the judge normally asks for a hefty sum of money which is known as the bail amount. It serves as a monetary guarantee that you will appear in front of the court whenever you’re required to.

But after the hearing is over, are you eligible to ask for a return? Let’s find out.

If you post the full bail amount, you’ll end up paying a lot. To avoid this, most people opt for bail bond agencies instead. When you reach out to an agency to get them to pay your bail amount, they require you to sign an undertaking that you’ll appear for all the hearings, whenever the court summons you.

You can’t ask for a refund whenever you want to. You’ll have to wait for the court to give out its final verdict and reach a conclusion. If the defendant is declared not guilty by the court, your money will go back to the bondsman (only if you opted for that option). In this case, it’ll be your bondsman who’ll get the refund, and not you. 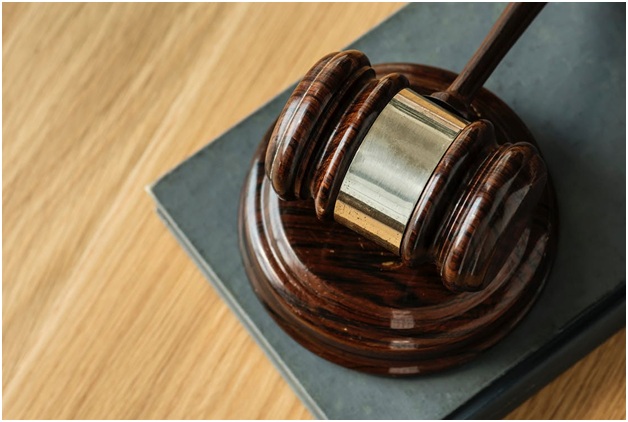 If the judge declares you to be guilty, the money will be considered court fees and neither the bondsman nor you will get the refund.

The total time taken by the court to close the case can vary. It can even take up a year if your case is somewhat complicated. The best you can do is stay abreast of the developments in the case.

The exact procedure of getting a refund depends on the laws governing the legal system of your state. In Indiana, the accused can ask for a refund within thirty days of the disposition of the charges. During this time, the court orders the clerk to refund the amount to the defendant under section 2 (a). If the defendant is declared guilty, the fees go to the board of trustees of Indiana Public Retirement System.

If you’re in search of 24 hours service bail bonds in Indiana, look no further than DeLaughter Bail Bonds. Our team is well-versed to deal with a variety of bail bonds depending on which one suits your need the best. To get in touch with our experts, contact us online.