According to the FBI, an estimated 3,251 arrests per 100,000 took place in the US in the year 2017. These include juvenile arrests, minor misdemeanors, and major offenses.

In the wake of these statistics, there’s been in an uptick in the need for attorneys, judges, police officers, and, of course, bail bond agents.

Bail bonds can help you get out of jail till your hearing at a fraction of the bail amount. Yes, they’re as useful as the sound. But if you’re confused about how they work, here are some FAQs to help you through the process.

Answer: You’re usually required to pay a certain percentage of the total bail amount. This percentage varies for each state, although for most of them, it amounts to 10%. 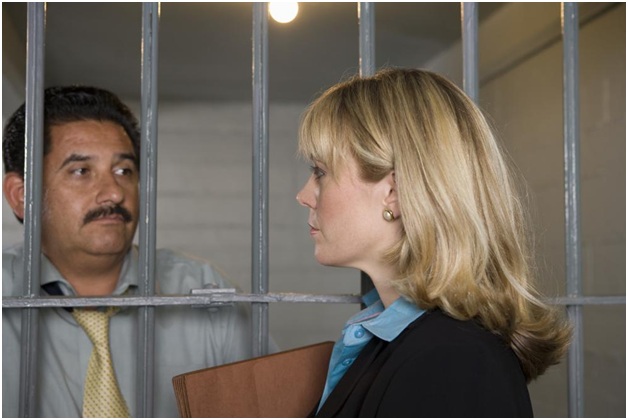 Answer: The bond agency pays the bail fee on your behalf, under the guarantee that you will appear for all your court hearings. Before the bond is signed, the agency will make you sign an undertaking stating that you will be physically present for all hearings.

To secure the amount the company paid on your behalf, you need to deposit collateral with the agency. This collateral could be property, precious metals, or an automobile—the decision lies with the company. If you fail to show up for your scheduled hearings, the company simply sells the collateral to make up for any losses.

Answer: Simply because you don’t have enough cash. Bail fees can be very hefty sometimes. Also, you never know when you’ll get arrested. If the police show up at your doorstep with an arrest warrant in the middle of the night and you don’t have money on an immediate basis, you need a bondsman. Bail bond companies mostly operate round the clock and are available seven days a week. No matter what the time of the day, they’ll be there to save the day.

Being arrested is stressful—but not when DeLaughter Bail Bonds is one call away! We are available across various counties in Indiana including Howard County. 24 hours a day to expedite your bail process is the most convenient way possible. Contact now for details.