Compared to getting caught with illegal substances, drug trafficking is a far more serious crime that comes with dire consequences. Being arrested for drug trafficking usually results in the police piling up a number of additional charges on the accused. The law doesn’t differentiate whether you were caught with marijuana, cocaine, heroin, ecstasy, methamphetamine, Lortab, oxycodone, molly, or any other type of controlled substance.

Being in possession of large amounts of drugs reinforces the suspicion that you intended to sell or distribute them. In this blog, we’ll take a look at what happens when you get caught in drug trafficking and how it affects your bond. 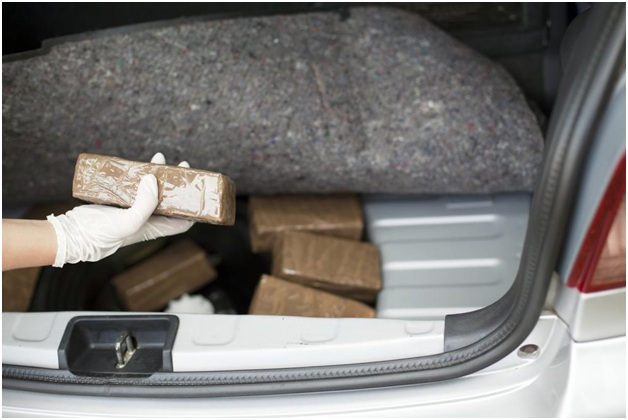 What Happens When You Get Caught in Drug Trafficking?

Drug trafficking is considered both a state and federal crime. The legal procedures pertaining to drug crimes differ from one state to another. However, there are a number of considerations that elevate the case to federal level such as:

Drug trafficking is a serious crime and bail amounts can begin anywhere from $25,000 and may reach in the millions depending on the state laws.

If the defendant has a positive standing in the community, a clean criminal record, and a strong educational background, then the criminal defense attorney has an easier time reducing the bond as well as the sentence.

If you are unsuccessful in lowering the bond amount, a trial court judge may be able to help. Though the judge will require an affidavit and proof of where the funds are coming from. This is to ensure that drug money isn’t being used to guarantee the defendant’s release.

Being arrested for drug trafficking is a serious issue. However, with the help of an experienced, licensed, and qualified bail bond company, you’ll have an easier time reducing the bond amount significantly. Fortunately for you, we know just the people. DeLaughter Bail Bond is a family-run bail bond agency in Miami County that helps ensure a bond-release for even the most severe of crimes. Contact us today for more information.