You’d do anything to ensure that your family member or close friend who has been arrested understands their rights. This entails either bailing them out personally or hiring a bondsman.

Securities pertaining to bail have a maximum value of 40,000 dollars. Depositing the sum means that you are responsible for ensuring the prisoner stands trial and doesn’t flee. If you opt to have a bail bonds broker make the payment while you co-sign the agreement, you will be responsible for paying the bail bond company the whole amount plus a 10-20% fee.

Take a look at this guide to understand America’s bail system along with some rules and regulations.

The Fifth Amendment Protects Your Rights

The fifth constitutional amendment gives every defendant the right to remain silent. This statute exists to protect you from self-incrimination. The authorities will not be able to force you to reveal anything if you do not want to. Miranda Rights are a cluster of constitutional rights relating to both punishment and incarceration that must be read to a person under arrest.

Under the Fifth Amendment, you also have the liberty of not being forced in double peril. This means that a defendant cannot be punished for the same crime more than once. Despite this, there are exceptions to every rule. The defendant can be prosecuted in two different courts for the same offense.

Release on Own Recognizance

Most criminal prosecution tribunals impose conditions on O.R. release, such as prohibiting the suspect from going overseas. At the same time, the charges are being investigated or forcing the suspect to report to the court on a constant schedule until the case is resolved.

A state court judge takes into account the following elements when deciding whether to release a suspect on their own recognizance:

What Are The Rules For Calculating The Bail Amount?

The legal system, magistrates, duly authorized representatives, or inspectors enforcing the bail set the sum of bail to be imposed in each case; in exercising this responsibility, they shall obey the Legislature and the underlying regulations: 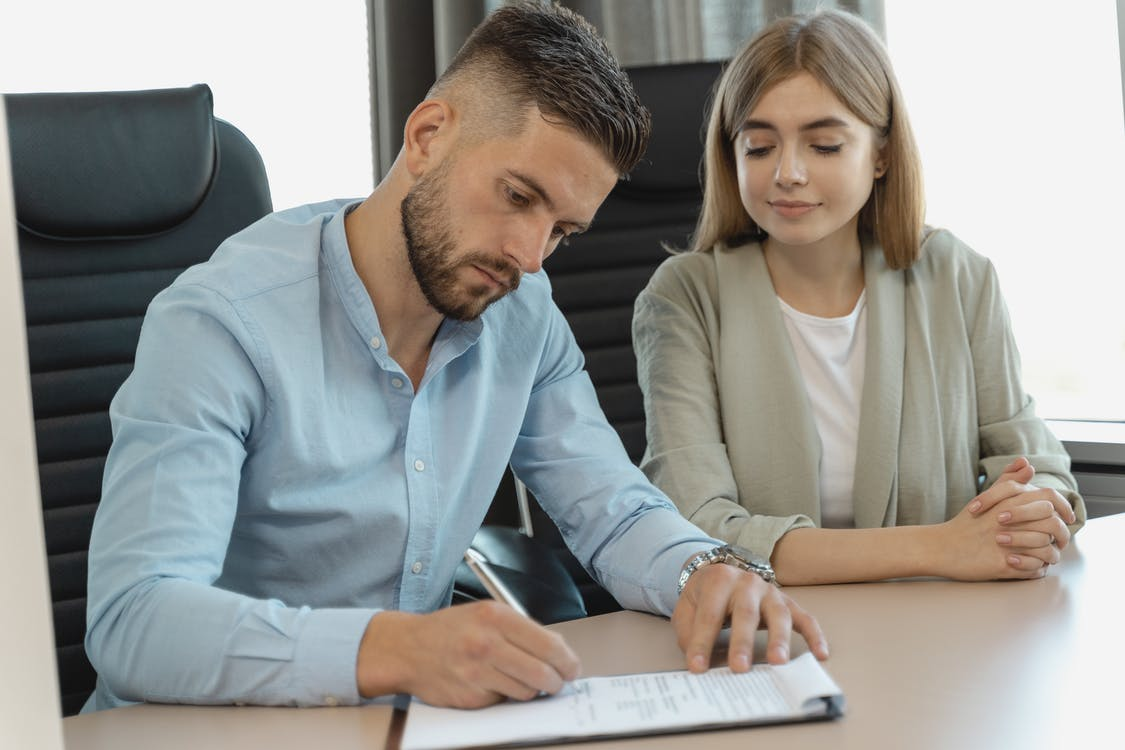 Being a family-owned business, the DeLaughter Bail Bonds has been facilitating the people of Indiana for a decade now. We are known to help our clients in stressful times with our bail solutions. Contact us to benefit from our 24 hour bail agent in Indiana.