Getting a call from a friend or family member in jail is always concerning. It’s not an easy situation to be in, and it can feel like you’re powerless to do anything, especially if the person’s in jail for financial reasons and you have no way of helping them get out. Bail is always expensive, and securing that kind of money is not possible for everyone.

END_OF_DOCUMENT_TOKEN_TO_BE_REPLACED

Bail bonds are becoming more and more popular as a means of securing the release of someone who is in jail and can’t afford to pay the bail amount set by the court. It’s a great alternative to having to personally post bail to release the person being held by law enforcement. That being said, a lot of people are afraid that their friends and family members who are being held by law enforcement won’t be able to get out of jail if they have to use the services of a bail agent.

We’ve put together some of the most common myths about bail bond services here:

One of the most common misconceptions about the bail bond industry is that it is unregulated. In fact, bail bond agents are licensed and regulated by states. In most states, they must attend training and pass an exam to be licensed as a bail bond agent. They also must comply with all regulations established by the state in which they operate. They can be fined or lose their license if they fail to follow those regulations.

Many believe that a bail bond agent only wants cash as a form of payment. However, that is not accurate. The laws regarding the payment of bail vary from state to state. They accept a variety of payment methods including cash, check, money order, credit card, or PayPal in some instances. Not having enough cash doesn’t mean you can’t get the help you need to get your loved one out of jail. You can easily arrange to pay your bond using a loan from a bank or other lending institution and then make the required payments when it’s due.

Another common misconception is that a bail bond agent can negotiate the bail amount set by the court. Again, this is untrue in most jurisdictions. The court sets the amount of bail based on the charges and the circumstances of the case. The judge has the final say on the amount, and the bail bondsman must follow that order. However, the defendant can negotiate their own bail amount with the court before their hearing.

Myth 4- The Fee is Refundable If you’re Innocent 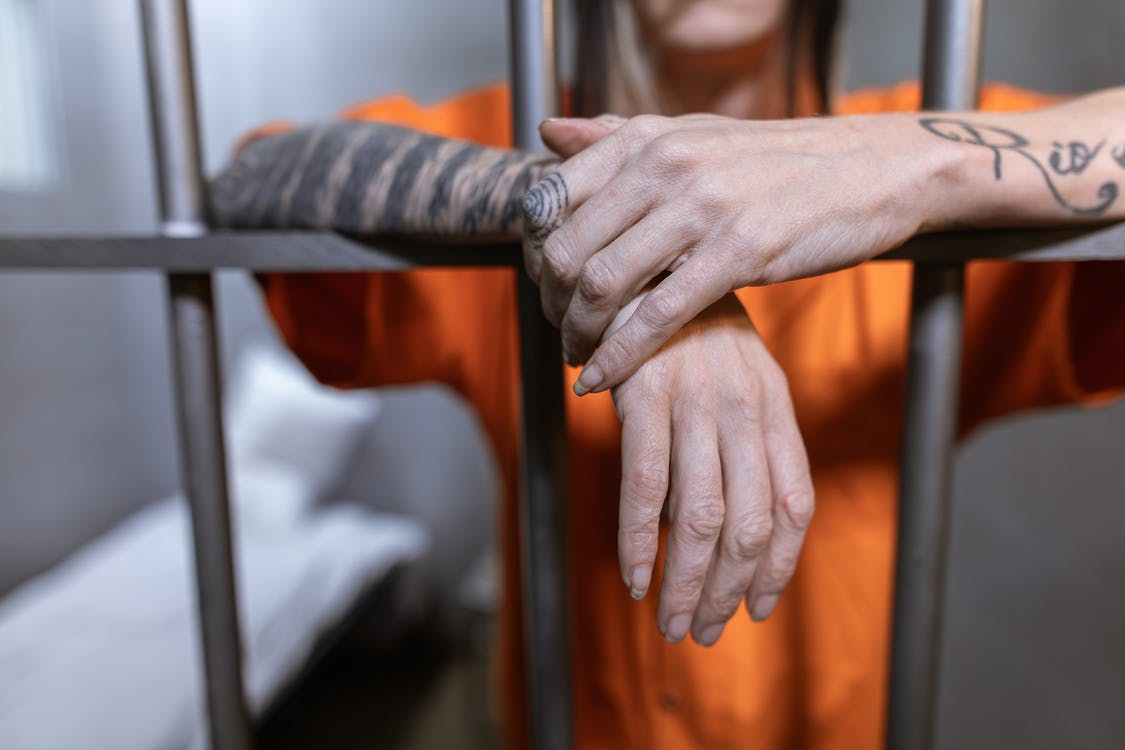 If you or your loved ones need bail, our licensed bail bond agents in Whitley County can help! We provide 24-hour bail bond services and offer both transfer and surety bonds.

Although those released on bail experience a sense of relief, they may still worry about the court revoking their bail.

It’s important to understand what goes in a bail hearing before you appear in court. Who will be present, what’s the purpose of the hearing, and what should a defendant expect during the hearing?

END_OF_DOCUMENT_TOKEN_TO_BE_REPLACED

The judge sets a bail amount based on the schedule. However, they can lower or raise the amount considering different circumstances and case conditions.

END_OF_DOCUMENT_TOKEN_TO_BE_REPLACED

A judge sets bail after a defendant secures a bail bond from a recognized bail bond agency.

However, you would not want to rest your case in the hands of just any bond agent.

Being released on bail doesn’t guarantee complete freedom. You should comply with certain conditions while you or someone close is out on bail.

END_OF_DOCUMENT_TOKEN_TO_BE_REPLACED

One of the common questions we often get from people is, “Will I get my bail money back?”

END_OF_DOCUMENT_TOKEN_TO_BE_REPLACED

A judge usually decides the bail amount based on the defendant’s charges in the court session.

Here are a few things that can affect bail.

END_OF_DOCUMENT_TOKEN_TO_BE_REPLACED

One sure way to secure a release after you or someone close gets arrested is to post bail. Bail will serve as a guarantee that the defendant will appear in a court hearing. Whether you post the bail money or collateral or render the services of a bail bond agent, the court will determine whether you’ll get bail or not and will set the bail amount.