Most of the people in their lifetime do their best to avoid ending up in jail. Though, somehow, every other year, the United States beats much larger countries with its highest incarceration rate in the world.

According to the latest statistics, as of May 2021, for every 100,000 people residing in the United States, approximately 639 of them are behind bars, making the US home to the largest number of prisoners. How did we end up here?

Why Do People End Up In Jail?

Whether it is because you don’t have enough money to pay your bail, you don’t have a bail bond, or you are not aware of your legal rights when arrested, there are many reasons that people stay in jail after committing an offense. Before we get to what we can do about it, let’s look at some of the most common reasons people end up in jail.

The United States has had a long history of drug use in the country. According to Federal Law, the possession, use, or distribution of illicit drugs is prohibited, and the penalties for a drug offense start from 1 year in prison and can go up to 10 years or more.

The crime of assault or assault and battery includes any intentional harm that is inflicted on another person. Any action that causes someone the fear of physical harm is also punishable – even if the person hasn’t been harmed. Assault is also an offense that is punishable by years of imprisonment and a fine.

Another one of the most common reasons people end up in jail is for committing crimes against the justice system. This could be obstructing justice, failing to appear in court, breaching probation, or perjury, impersonating a police officer, and so on. 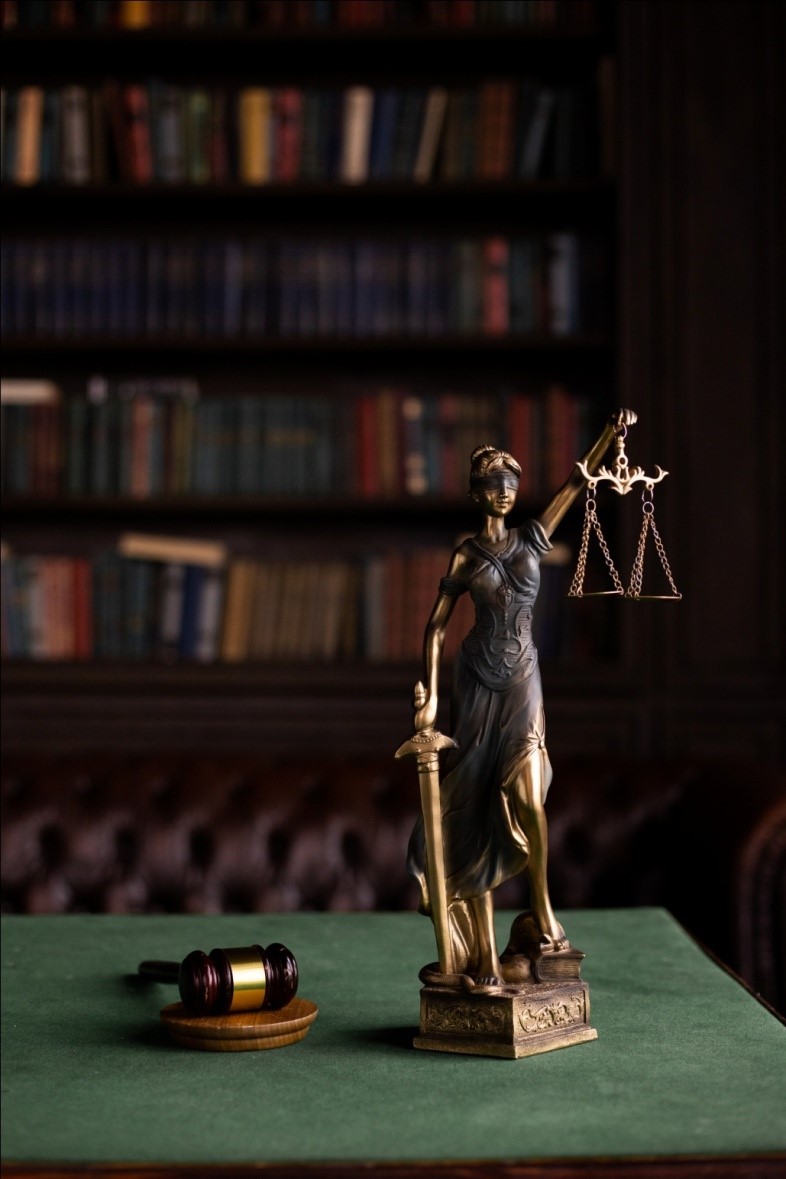 Larceny is another common reason people end up in jail. It can include shoplifting, workplace theft, or any other instance where a person takes someone’s property or service without the permission or consent of the owner, depriving them of it. Larceny in the US is also punishable by imprisonment and a fine.

Being imprisoned for any reason can take a toll on your mental and physical well-being. It is always important to know your rights, get your bail, and build your defense.

If you feel stuck in a bad situation and need an affordable bail bonds service, reach out to our expert team of licensed bail bondsmen and let us help you out.